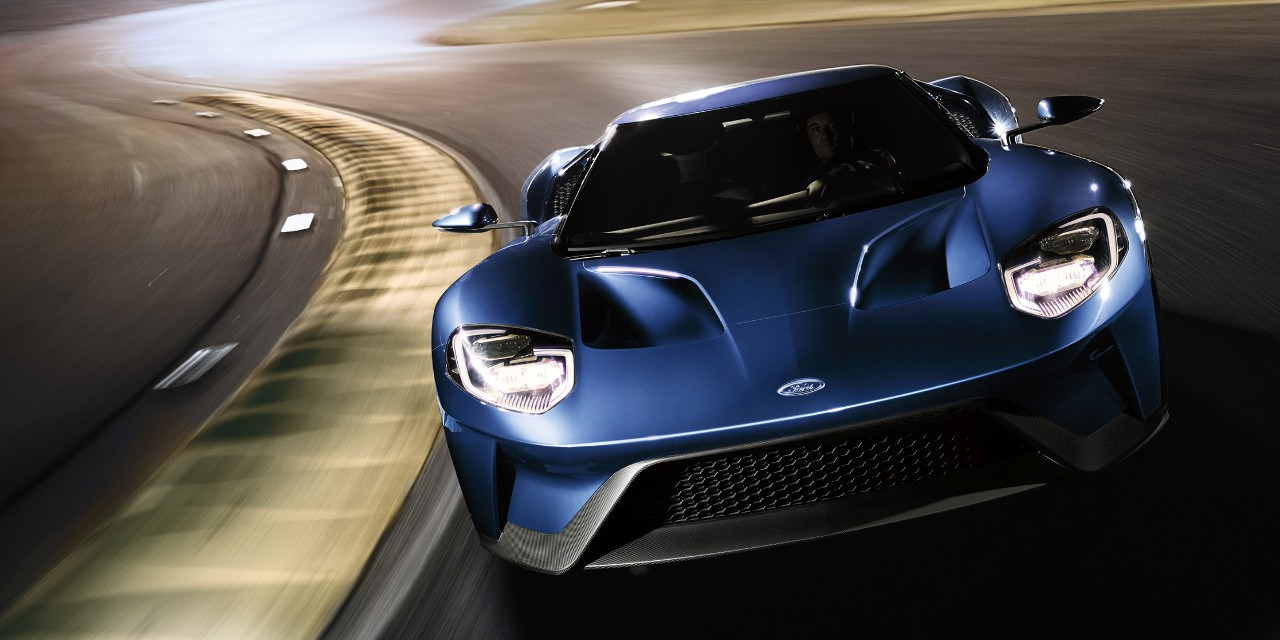 The 2017 Ford GT supercar got off to a bit of a slow start, thanks to constraints in the supply chain and some difficulty in homologating the 647-horsepower exotic in certain global markets. Ford and Multimatic will have to deliver cars at a pace of about 250 cars per year if it wants to get all 1,000 planned examples out to buyers by the end of 2020, but as of mid-July, 2017, just 50 had made it out of Multimatic’s Ontario small manufacturing plant.

Nonetheless, deliveries of the all-new Ford GT have finally commenced in Canada, according to TrackWorthy. The outlet was invited out to Canada’s Calabogie Motorsports Park to take a ride in one of the first GTs delivered there – a blue example owned by Med-Eng Systems co-founder and former-CEO Richard L’Abbe. He calls the new Ford supercar “a race car that means business,” which isn’t an exaggeration; although fully street-legal, the chassis of the road-going Ford GT is essentially identical to that of the race car, right down to the integrated FIA-spec roll cage.

To see TrackWorthy‘s ride in the 2017 Ford GT, be sure to watch the video above.