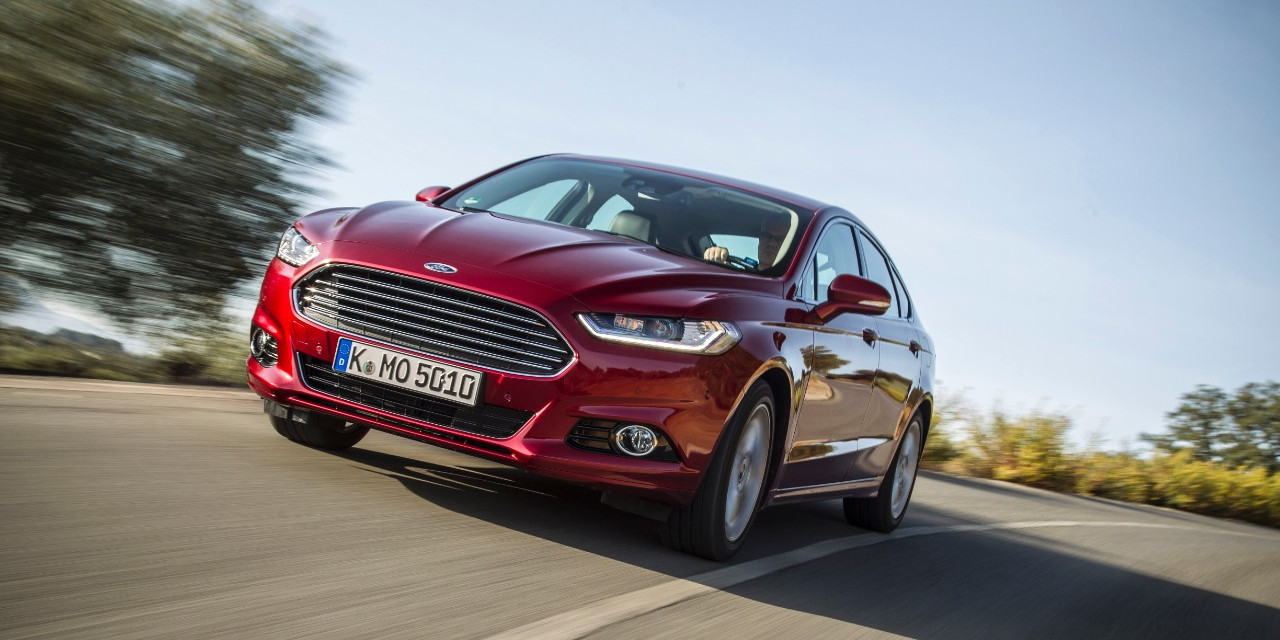 Earlier this month, Japanese metal supplier Kobe Steel, Ltd. (a.k.a. “Kobelco”) admitted that it had falsified product data, passing off certain products as meeting customers’ demands when they didn’t. Kobe supplies steel, aluminum, and copper to a number of industries, including automotive, meaning that for the second time in recent memory, automakers could be on the hook for defects and deficiencies resulting from a Japanese supplier’s underhanded business practices.

Thankfully, Kobe Steel’s wares don’t appear to be as widely-used as Takata’s airbags had been, so damages resulting from the company’s falsified data seem to be limited to a handful of automakers, most of which are Japanese. At this time, it seems the only product from an American automaker that could potentially be affected by the scandal is the Chinese-market Ford Mondeo.

“One vehicle in our global lineup – Ford Mondeo in China – has an aluminum hood from Kobe Steel,” said Ford in response to the news. “However, Kobe Steel has not yet confirmed whether this part is affected by their aluminum and copper issue. Even if it is, this is not a safety issue as hoods are not structural elements in vehicles.”

Of the global automakers impacted by Kobe Steel’s falsification of product data, Japan’s Subaru seems as though it may have gotten the worst of it, saying in a statement that it “has been using Kobe Steel’s aluminum parts in question in its cars and aircraft,” and is now “working rapidly to identify which parts, vehicle models, and planes are subject to the matter.” Several automakers beside Subaru are in the midst of ongoing internal investigations.