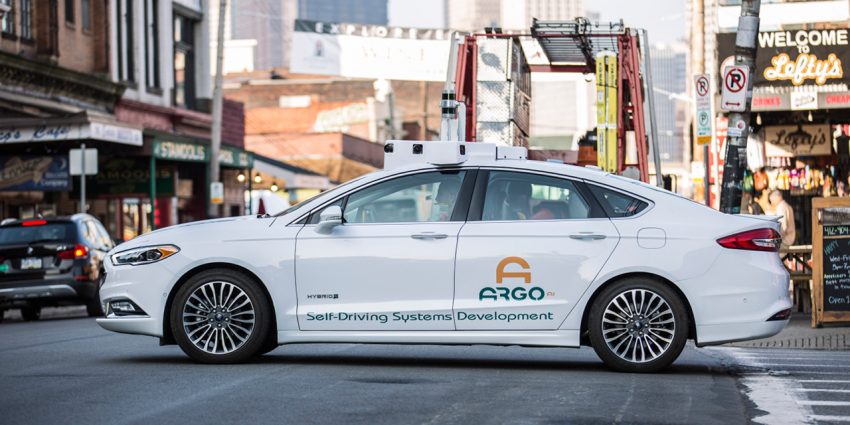 Artificial-intelligence startup Argo AI is still a very young enterprise, with a one-year anniversary a few months away yet. But the pivotal role the company is playing in the development of autonomous, self-driving vehicles shouldn’t be underestimated; Ford in February invested $1 billion into Argo AI, tapping the startup to provide the software that will drive Ford’s future autonomous cars. Since then, the Argo team has grown to nearly 200 members, and test vehicles have found their way onto the road in the Detroit area and Pittsburgh.

So when Argo AI’s co-founder and CEO Bryan Salesky writes in an essay on Medium that self-driving vehicles are still far from ready to take over for all human drivers, you can trust his analysis.

“Those who think fully self-driving vehicles will be ubiquitous on city streets months from now or even in a few years are not well connected to the state of the art or committed to the safe deployment of the technology,” Salesky wrote. “The issue is still really hard, as the systems are as complex as ever.”

The Argo AI CEO’s professional opinion gels with Ford Motor Company’s strategy with regard to autonomous-vehicle technology, which is to expend considerable capital and effort developing the technology on the way to launching a first self-driving product in 2021, solely for fleet use. Ford CEO Jim Hackett and Executive Chairman Bill Ford have each previously expressed a similar sentiment: driverless cars are coming, but not as suddenly as you’ve been led to believe.

“We’re taking a pragmatic approach to bringing about fully self-driving cars — incorporating the state of the art while acknowledging there’s no silver bullet,” Salesky wrote of Argo AI. “We’re playing the long game and avoiding the hype in our commitment to bring this important technology to maturity in the form of a great product that earns the trust of millions of people around the world.”

For Argo AI CEO Bryan Salesky’s full thoughts on “the state of the art” in autonomous-vehicle tech, you can read his essay on Medium.com.