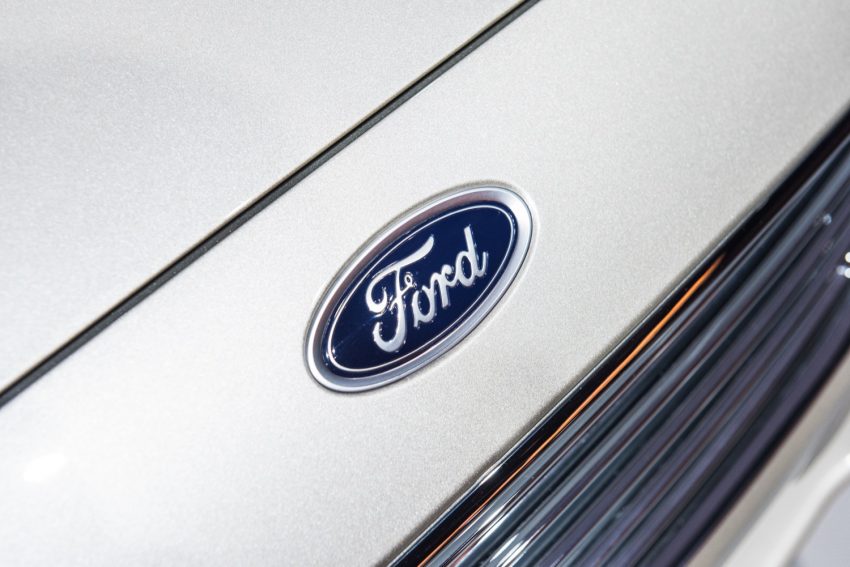 In his address, Hackett outlined plans to divert $7 billion in capital away from cars, and toward trucks and SUVs, which is unlikely to excite investors as it’s something “Ford’s rivals are already doing,” Bryant wrote. Much of the revenue generated from those more profitable segments will in turn be used to fund projects in mobility and automation, Hackett says, and the decreased spending on cars will bring Ford closer to its goal of an 8% operating margin in the segment, vs. the automaker’s 6.7% margin from last year.

Ford’s CEO also outlined a plan to save $14 billion in materials and engineering costs over the next five years, and to shift money away from internal combustion engines and toward electrified powertrains.

One problem for Bryant is that Mr. Hackett’s presentation felt perhaps a bit light on meaningful figures. The CEO “hasn’t provided earnings guidance for next year,” Bryant wrote, and his announcement of $14 billion in materials/engineering savings over five years “just means Ford’s costs won’t balloon as much as they did in the past.”

He has a point; we still don’t know what sort of margin to expect from Ford on car models in 2018, nor exactly how much internal-combustion-engine capital will be cut to fund electrification projects, or the specifics of how Ford will profit off of mobility services. What’s more, with regard to electrification, Ford still hasn’t publicly committed to anything beyond the $4.5-billion investment announced in late-2015, which arguably doesn’t go far enough to keep Ford competitive in that space.

That brings us to Bryant’s next big problem with Hackett’s strategic update: the Ford Motor Company CEO had no big, bold ideas to share. He talked about “leaning into” powertrain electrification, which hardly makes the automaker sound like a leader in that sphere. “Unlike Daimler AG or Volkswagen AG, he doesn’t seem to be positioning Ford for a big roll-out of fully electric cars,” Bryant wrote. “And unlike Fiat Chrysler Automobiles NV, he didn’t signal spin-offs to unlock value.”

Beside Lincoln, it’s unclear what Ford could spin off at this point; it shed most of its brands already earlier in the 2000s when the Premier Automotive Group was dissolved. Still, the point remains; Hackett’s presentation to investors did little to offend, but little to energize shareholders who have been conditioned to expect the sort of grandiose visions that pour out of Silicon Valley.

Granted, it’s still early on in Jim Hackett’s tenure as Ford President and CEO. Let’s wait for his next address to investors before we form any solid judgments.