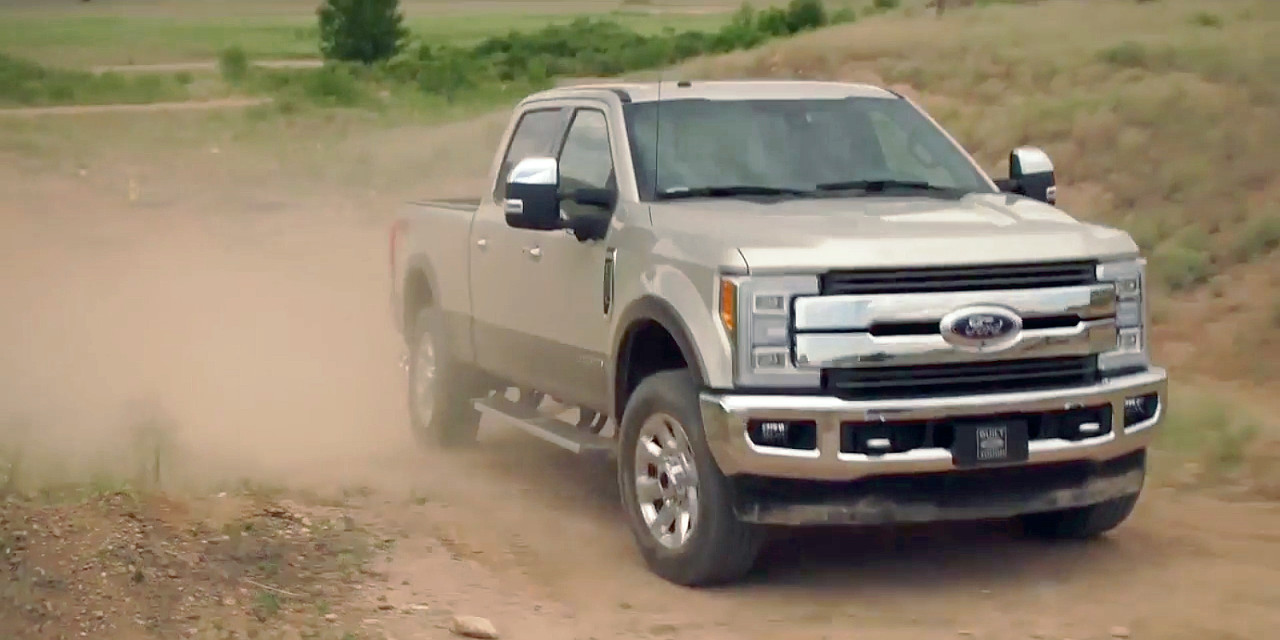 Ford Motor Company is recalling its F-Series light and heavy duty pickup trucks over an issue with the door latches that could cause the door to open while driving. The automaker will add a water shield to side door latches as part of the recall.

The defect: the doors on affected vehicles may have a bent or kinked actuation cable or the door latches may freeze after water gets into the latch. Either condition can result in the doors opening while driving although they appear to be closed.

The hazards: should a customer be able to open and close the door with these conditions, the door may appear closed, but the latch may not fully engage the door striker resulting in the door potentially opening while driving, increasing the risk of injury.

Ford is not aware of any accidents or injuries associated with this issue.

Number of vehicles affected: 1,344,605 vehicles in North America, including:

The fix: dealers will install water shields over the door latches and inspect and repair the door latch actuation cables if needed at no cost to the customer.

Owners should: owners who wish to know if their vehicle is included in this Ford recall can visit http://owner.ford.com and click on Safety Recalls at the bottom of the page. There, they can enter their Vehicle Identification Number (VIN) to see any open safety, compliance or emissions recalls, as well as customer satisfaction programs.