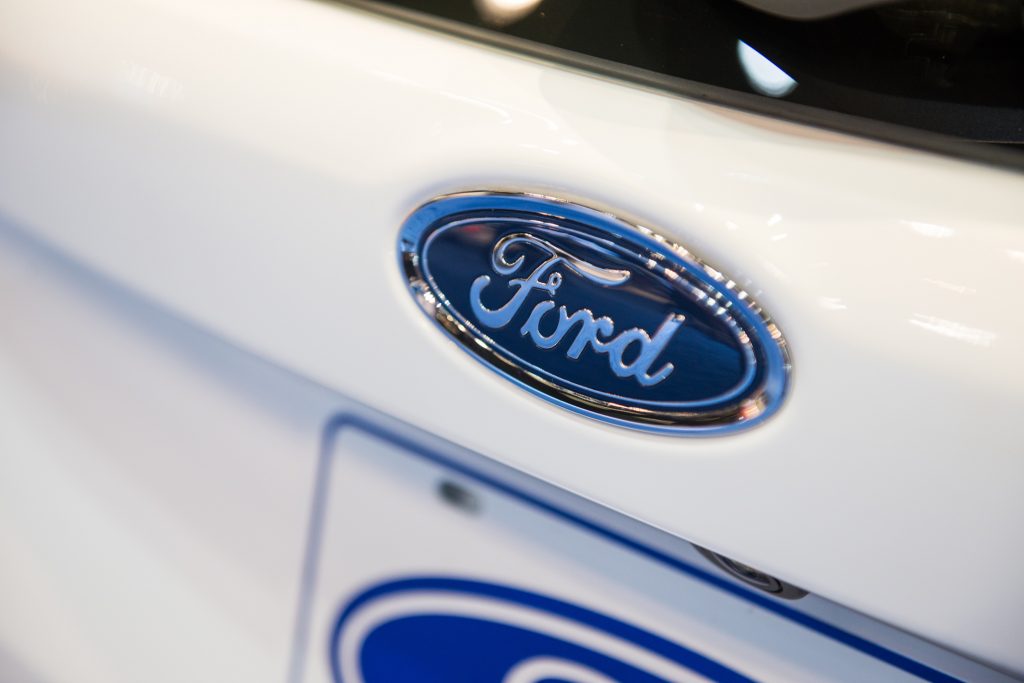 Ford Motor Company has filed an application to register Equator as a trademark with the United States Patent and Trademark Office (USPTO), Ford Authority has discovered.

Filed on September 20th, 2017, the application is assigned serial number 87616062 and specifies that the mark will be used in conjunction with “Passenger Automobiles and their engines, parts and accessories”.

We have some thoughts about what plans Ford has for this trademark filing. But first, some history.

Ford introduced the Equator name at the North American International Auto Show in Detroit in 2000 on a rather goofy-looking concept vehicle based on the F-150. The vehicle never made it to production. The Blue Oval then introduced another concept at the 2005 Tokyo Motor Show that previewed the first-generation Ford Escape. Now as it relates to this particular filing: Ford has confirmed that it to bring the three-row variant of the Edge crossover to Australia to replace the Falcon-based Everest. However, there’s one problem: it can’t use the Edge name in the country, since Toyota holds trademark rights to the Edge name in Australia. In fact, Toyota has blocked Ford’s request to share the name, a development that might prompt Ford to market the Edge as the Equator in Australia and New Zealand.

Stay tuned as we follow this topic. In the meantime, check out out Ford Edge news and other Ford news right here at Ford Authority.