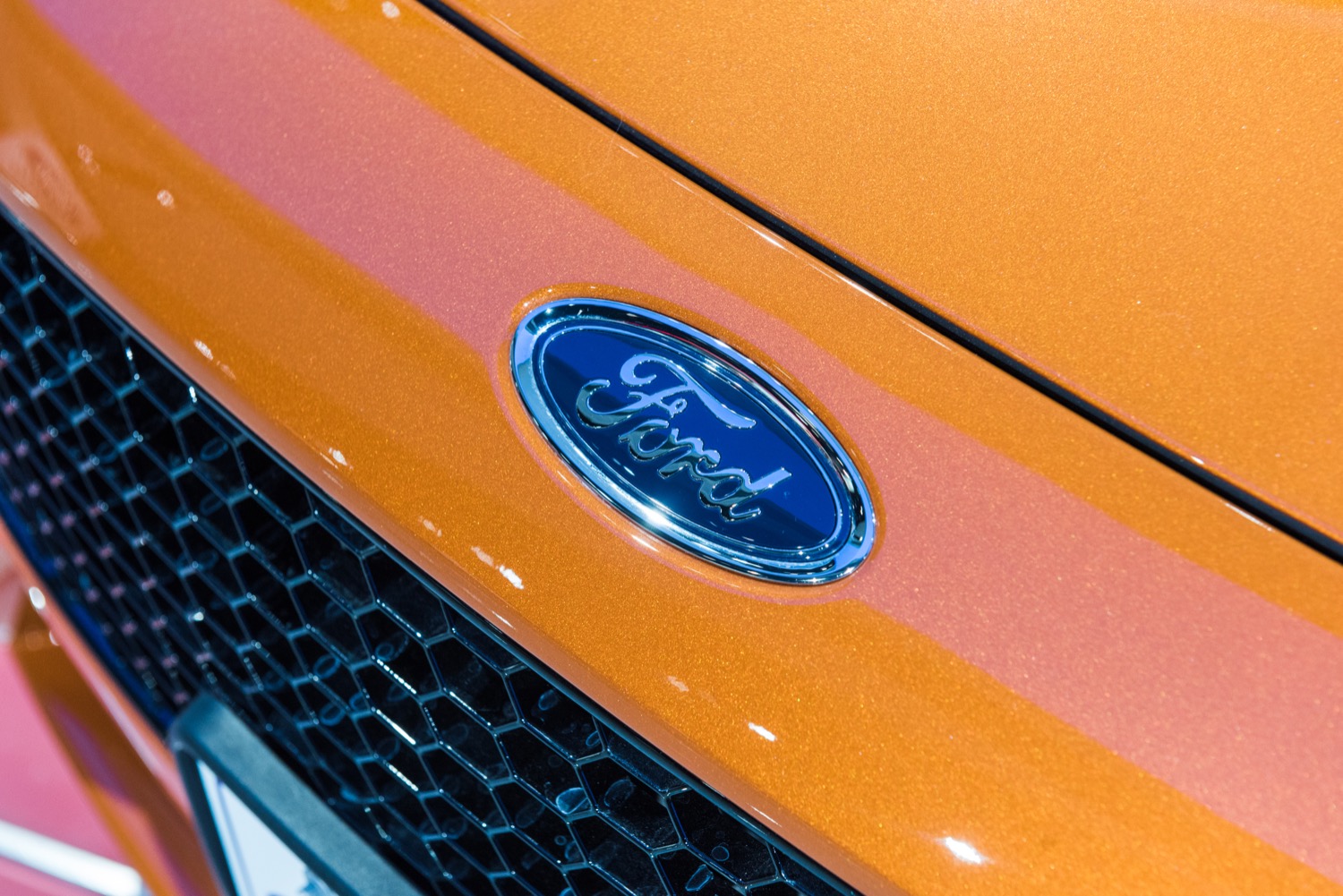 Ford Motor Company reported 222,248 new vehicle deliveries for September 2017 in the U.S. market, an 8.7 percent increase compared to September 2016. Sales increased both at the Ford brand as well as at Lincoln.

“Our September sales were strong across the board – including retail, commercial and government”, said vice president of U.S. Marketing, Sales and Service Mark LaNeve. “We’re pleased to say recovery in Houston and Florida is moving quickly, with all of our dealers in the area now back up. We couldn’t be happier with the tireless effort from our dealers, employees and the countless first responders who are moving so quickly.”