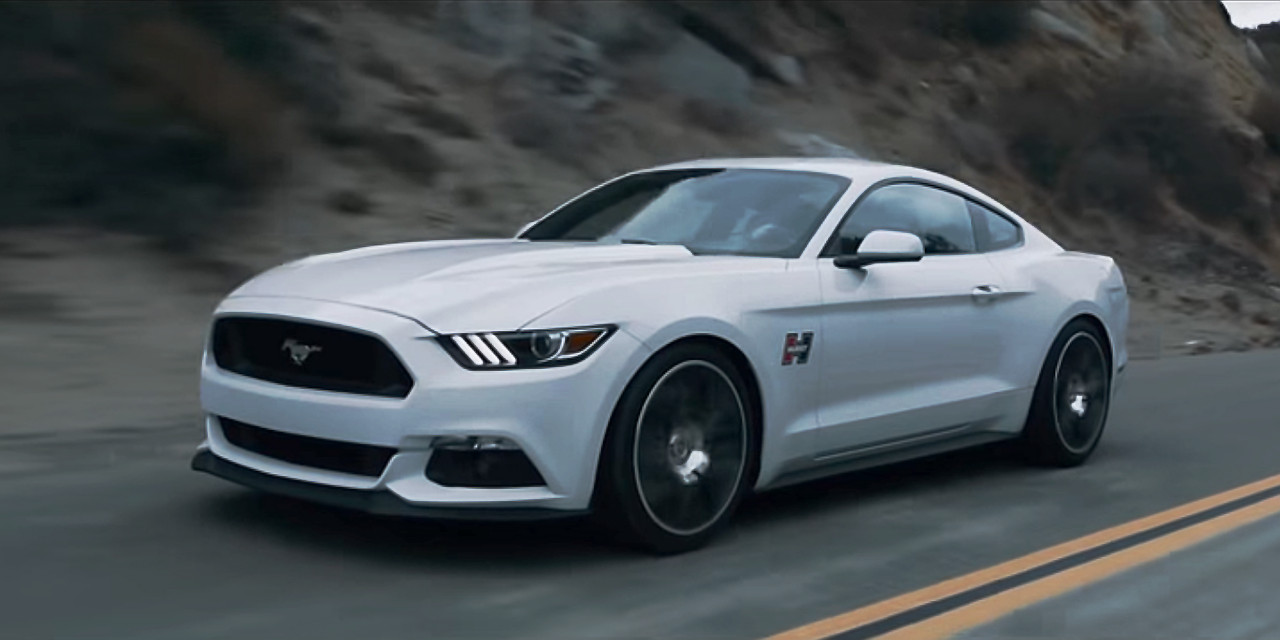 In the first nine months of the year, Mustang sales decreased about 29 percent to 62,196 units.

We attribute the decline in Mustang sales to three primary reasons:

Sales of the full-size mainstream sports car segment decreased nearly 5 percent in September, with Chevrolet being the only offering to post an increase in sales. During the first nine months of 2017, segment sales decreased 13 percent to 177,286 units, with all offerings seeing a decrease in sales volume except for the Dodge Challenger.

The segment’s slumping performance is representative of the aforementioned shift in consumer buying dynamics, where buyers are choosing SUVs/CUVs over other other model types, such as sedans and coupes.