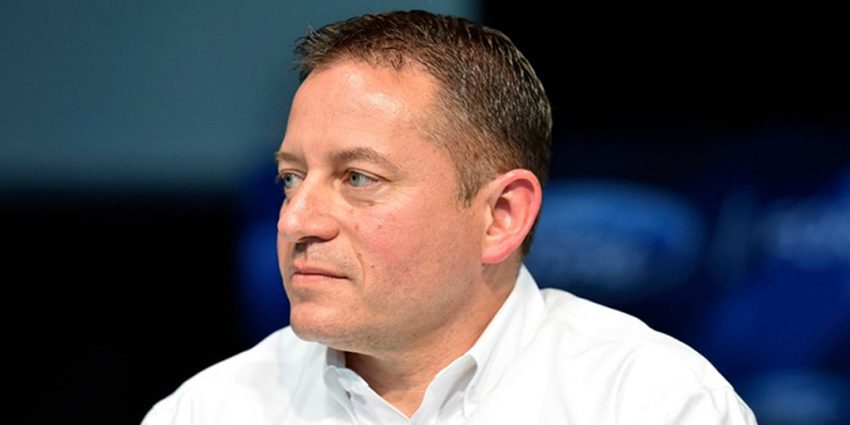 Ford Performance Director Dave Pericak, who helped unite Ford Racing, Team RS, and SVT under the singular Ford Performance banner and played a key role in launching the new Ford GT program, will leave his post effective December 1st. At that time, Pericak will become Ford’s Engineering Director for Unibody, while his motorsport leadership duties are delegated to Motorsports Engineering Manager Mark Rushbrook, and his road-car duties given to SVT Director Hermann Salenbauch.

Pericak says his new role is “really a place where I can have a significant effect on how we approach our products and the development of them. It’s great for me personally. And more importantly, I think it will be great for the company.

“We’ve been sending engineers back and forth between Ford Performance and the core as they come here and learn for a while and understand how to operate in this environment and then go back and teach the teacher if you will, then they go back and proliferate that through the rest company. So I’ll be able to go back and do that at a much higher level and a more important level.”

One of Dave Pericak’s most notable accomplishments as Director of Ford Performance was helping lead the new Ford GT racing program alongside Raj Nair – then CTO and VP of Product Development. The car won the legendary 24 Hours of Le Mans endurance race in the fiercely-competitive GTE-Pro class its first year, on the 50th anniversary of the GT40’s 1966 win.

“Le Mans was a pretty significant accomplishment, not just from winning the race — obviously, that was important – but it was the way in which we were able to attack a task like that which everyone said was an impossible thing to go do,” Pericak says.

Ultimately, though, Dave Pericak welcomes the change. “All the stuff we’ve been doing for the past three years has been pretty impressive, I think, personally, and I’m proud of it,” he says. “Now, it’s time for me to go and take this global approach and bring it to the mainstream, where we can start affecting the way that we do production cars and trucks on a larger scale.”