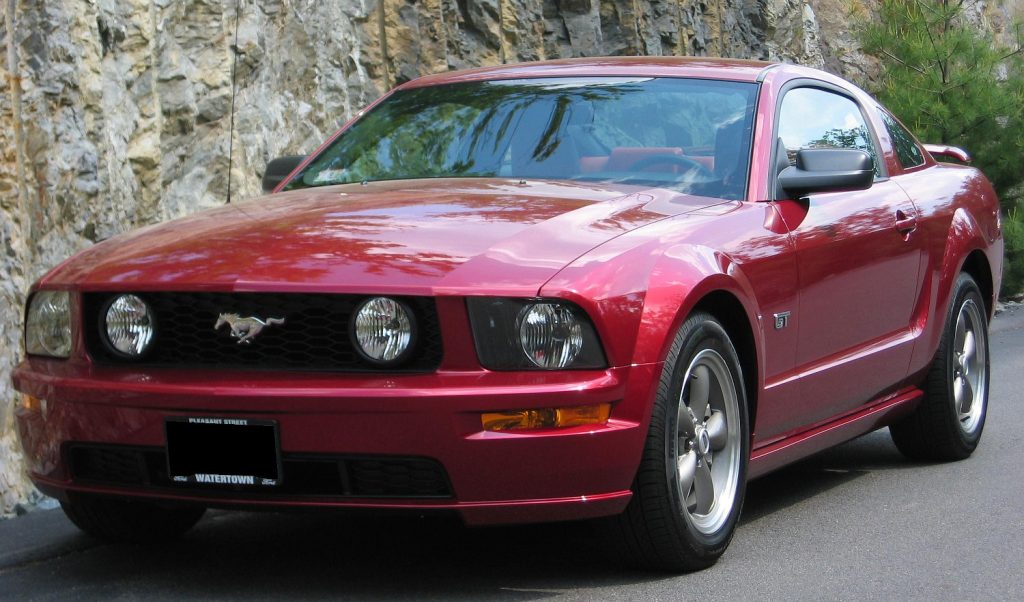 It’s been a decade now since the 2008 Ford Mustang debuted an environmentally-friendly foam material made from soybeans in its seats, and over that time, Ford has kept more than 228 million pounds of CO2 from entering the atmosphere through the use of the green material. Reportedly, it would take four million trees to consume that much carbon dioxide in a year.

“We knew that putting farm materials into a performance car like the Mustang could be met with a lot of skepticism,” says Ford Senior Technical Leader of Materials Sustainability Debbie Mielewski. “But we also knew that if we succeeded, the foam we created could, over time, make a positive impact.”

Granted, after the ’08 Mustang’s debut, Ford’s soy-based foam wasn’t kept limited to that vehicle; since 2011, every North America-built Ford product has used the stuff in its seats. In total, an estimated 18.5 million Ford vehicles have incorporated soy foam, converting some 578 billion soybeans into a practical alternative to the petroleum-based foam typically used.

Ford officially started pursuing plant-based vehicle construction materials as an alternative to more conventional materials in 2000, the same year that Executive Chairman Bill Ford instituted the automaker’s annual Sustainability Report. In truth, however, the company’s crusade to build cars from renewables stretches back at least as far as 1941, when company founder Henry Ford introduced the Soybean Car – a prototype automobile with plastic body panels formed from soy and hemp.

“From our labs to our suppliers, incorporating renewable materials into auto parts takes a lot of work, but it’s the right thing to do,” says Bill Ford. “At Ford, we want to do our part to reduce our impact on the environment, and using more sustainable materials in the vehicle is one of the ways we are doing this.”

Since introducing the world to its soy-based seat cushion foam ten years ago, Ford has worked on developing a number of other alternative materials, using things like wheat, rice, coconut fibers, and even agave fibers left over from Jose Cuervo’s tequila production. Seats in the 2015 Ford F-150 have been trimmed in a fabric made from discarded plastic water bottles.

“We still have a lot of work to do,” says Debbie Mielewski. “There are many more opportunities arising to reduce our environmental impact, and with resources becoming more constrained, it becomes more important that we explore them.”