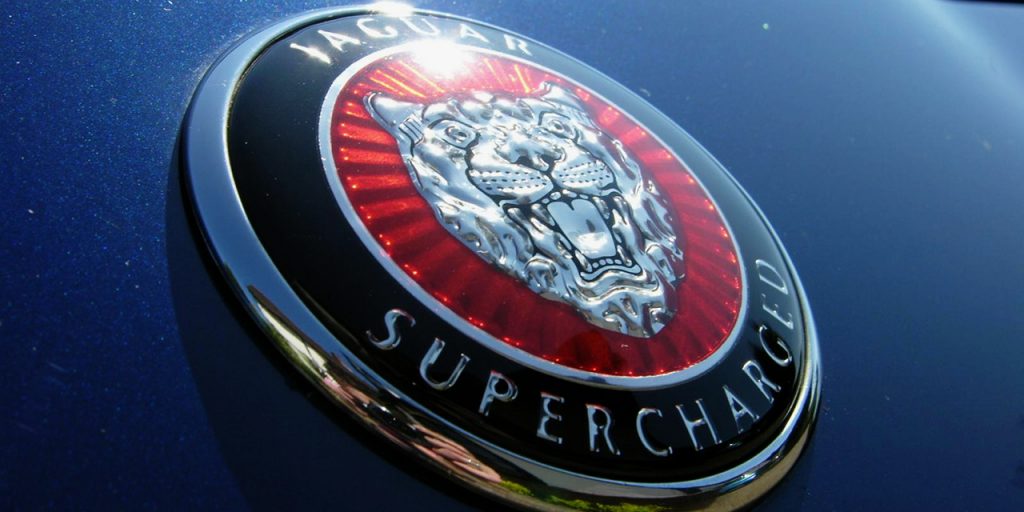 The future of Ford’s Bidgend Engine Plant in Wales is uncertain as Jaguar Land Rover has decided to cut short its current contract with the facility, ending it three months early in September, 2020. The plant currently builds V6 and V8 petrol engines for JLR, along with other Ford engines, but production of those powerplants will shift to Jaguar’s own Wolverhampton Engine Manufacturing Center in the coming years.

About 750 workers at Ford Bridgend are dedicated to JLR engine production and could be affected by the early contract termination, Reuters reports. That’s a little over a third of the facility’s workforce.

The future of Ford’s Wales-based engine plant, which produced its 20-millionth motor in 2016, was already shrouded in uncertainty earlier this year when news broke that some of its current products are set to expire soon with no replacement workload in sight.

“Given our long-established and successful relationship in the delivery of world-class engines, this is disappointing news for the Ford Bridgend Engine Plant.” a Ford spokesperson iterated in the wake of the news. “However, as the auto industry is undergoing rapid change, we continue to look at other high technology opportunities for Bridgend in the future.”