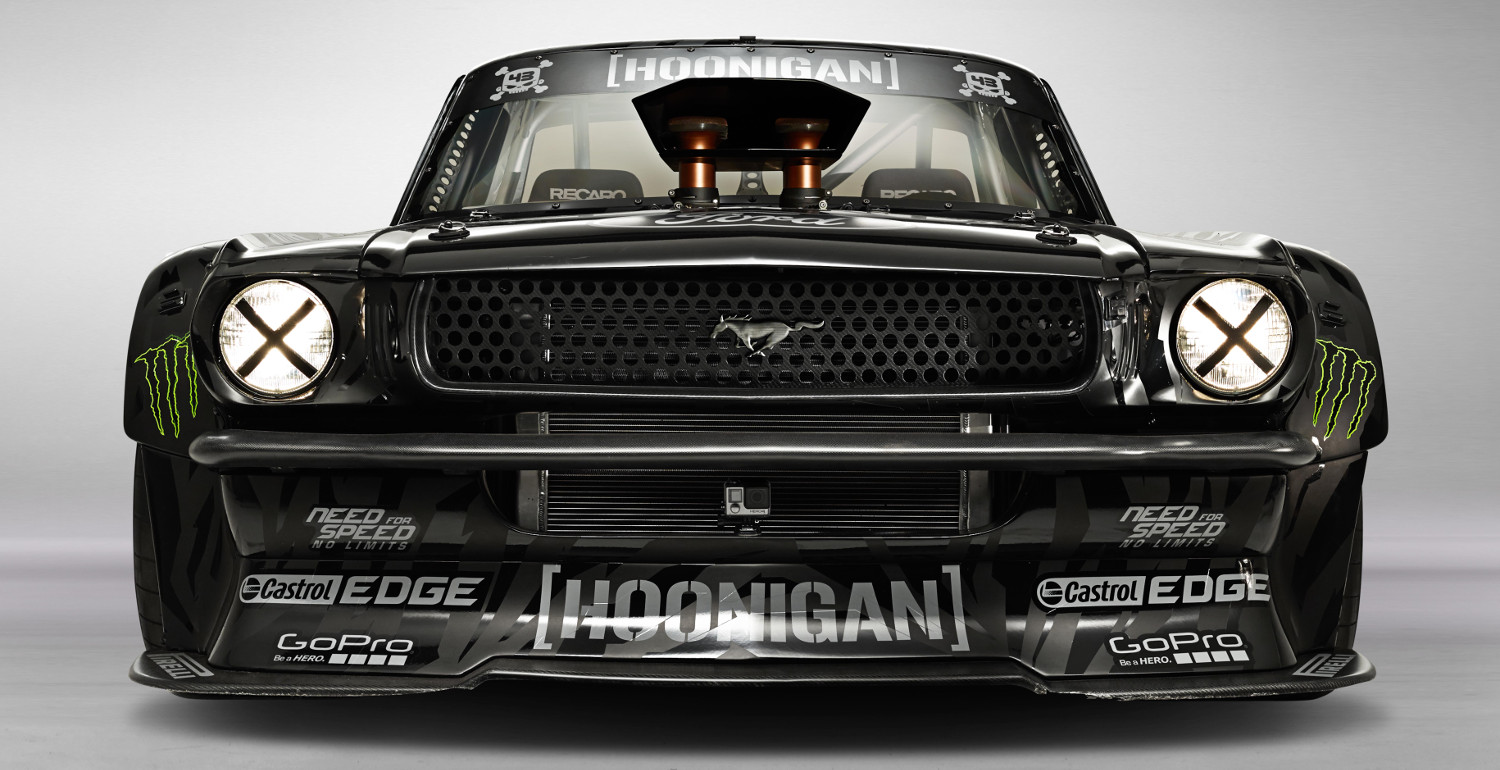 Last week saw numerous road closures in the city of Detroit, Michigan as pro hot shoe Ken Block drove his high-powered 1965 Ford Mustang Hoonicorn RTR for the camera in the very city that spawned the American automotive industry. Nate Stoebner, who’s a line producer on the shoot, told Crain’s Detroit Business that Hoonigan’s new video will be centered on the Mustang’s history, and said he wasn’t sure how the car would be driven or whether there would be any stunts involved.

We suspect he’s being coy, as numerous Detroit-area people managed to capture footage of Ken Block‘s driving on the streets of Detroit, and it all looks rather Gymkhana to us.

Ken Block’s Mustang Hoonicorn RTR is a “super powerful car, so that’s why we closed the streets, and obviously have police and fire with us,” said Diego España, who’s working with Hoonigan as an executive producer. “We’re here trying to promote Ford products in the city where it all started.”

At no point was the name “Gymkhana” used during Hoonigan’s discussion of the project with Crain’s Detroit Business, so whether Block drifted his way through the Motor City for Gymkhana 10 or some other project is unknown. Either way, the end result is essentially the same: we can look forward to some exciting, high-octane video of Ken Block hooning his way through Detroit in the not-too-distant future.