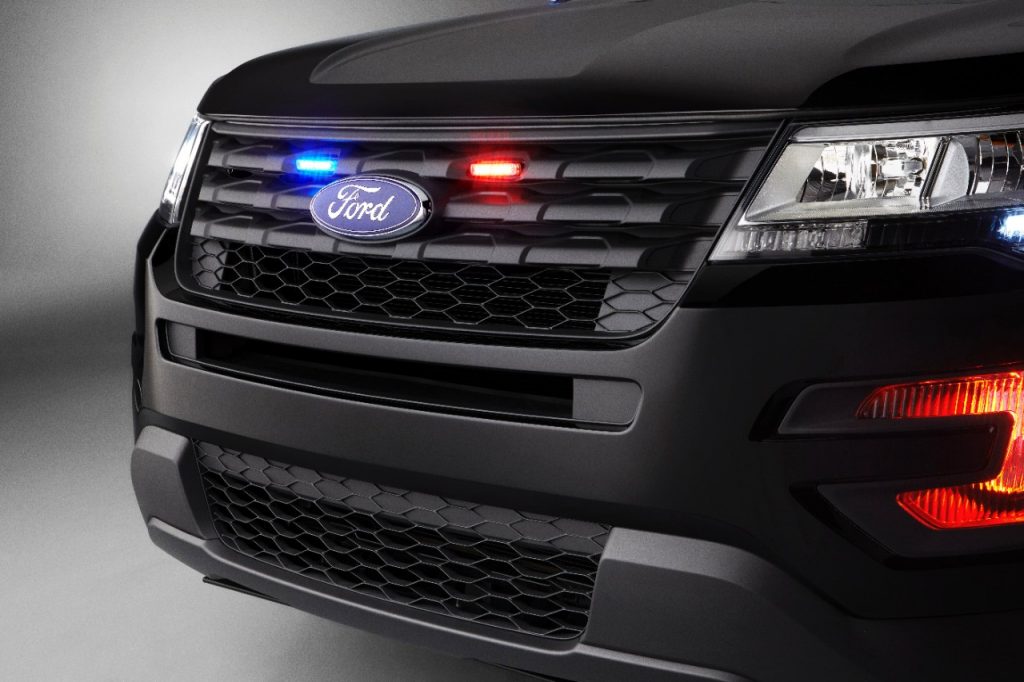 Louisiana sheriff Julian Whittington of Bossier Parish is calling for a boycott of Ford Motor Company products so long as the automaker continues to support the National Football League. Ford last year signed a three-year sponsorship deal with the NFL, and the Ford F-Series is currently “the official truck” of the sports league.

Ford supplies more vehicles to law enforcement nationwide than any other American automaker, constituting an important part of the company’s business in the country. Bossier Parish Sheriff Julian Whittington is no doubt hoping to leverage his department’s purchasing power in order to put pressure on Ford to withdraw its support for an organization that has allowed its players to protest the national anthem in recent months. CNBC reports that last year alone, the Bossier Parish sheriff’s office spent nearly $350k purchasing 14 police vehicles from Hixson Ford in Alexandria; the year before, the department spent $400k on 15 vehicles.

In a letter to Hixson Ford, sheriff Whittington wrote that “yes, the NFL players have a right to protest as they deem necessary, but we, the Bossier Sheriff’s Office and taxpayers of Bossier Parish have a right to spend our money elsewhere.”

Ford late last month released a statement supporting NFL players’ rights to express their views, “even if they are not ones [they] share.” The US is largely divided on whether it’s acceptable for players to kneel during the anthem in protest. Former 49ers quarterback Colin Kaepernick kicked off the protests in the fall of 2016 when he decided to sit for the Star Spangled Banner in order to call attention to racial injustice in the country. He later switched to kneeling as a form of protest in an attempt to show more deference to the flag and the US military.

“Ford has been a part of American history, and has stood for American values,” wrote sheriff Julian Whittington. “However, the recent events surrounding the NFL, its players and their audacity to thumb their collective noses at the American Flag, the American military as well as their obvious disdain for the profession of law enforcement in general; forces me to take a stand.”