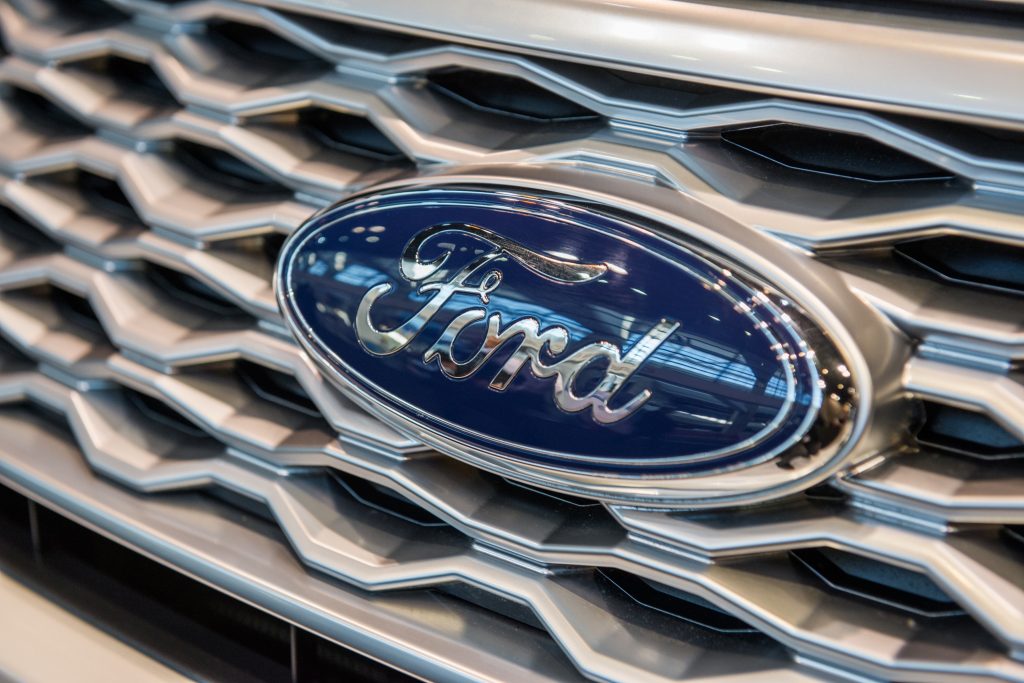 The Ford brand might have no news to reveal at this year’s Los Angeles Auto Show – historically one of the biggest, most important auto shows on the calendar in the US, right up there with Detroit and Chicago. The Lincoln Motor Company luxury brand has a press conference scheduled, but there’s nothing on the itinerary for the plainclothes Blue Oval marque.

Last year’s LA Auto Show saw the introduction of the 2018 Ford EcoSport crossover, all-new for the North American market; the year before, we were introduced to the refreshed, 2017 Ford Escape and its novel SYNC Connect feature. In 2014, the LA Auto Show was selected as the venue for the debut of the bonkers Shelby GT350 Mustang with its bespoke flat-plane-crank V8.

Ford’s apparent decision to sit out this year’s LA Auto Show fits with a broader trend of global automakers opting not to participate in conventions around the world. Setting up at a major auto show is expensive, and some carmakers are starting to wonder whether they’ll see an adequate return on their investments – especially when there are plenty of less-expensive, less-traditional venues at which to debut new products like the Consumer Electronics Show or the Goodwood Festival of Speed.

Ford appeared to show a particular disdain for the Detroit Auto Show earlier this year when the company decided to unveil the refreshed, 2018 Mustang midway through the show, rather than pulling the wraps off before the show opened to the public, as is custom.

New Ford Fiesta Not Planned For Sale In The US