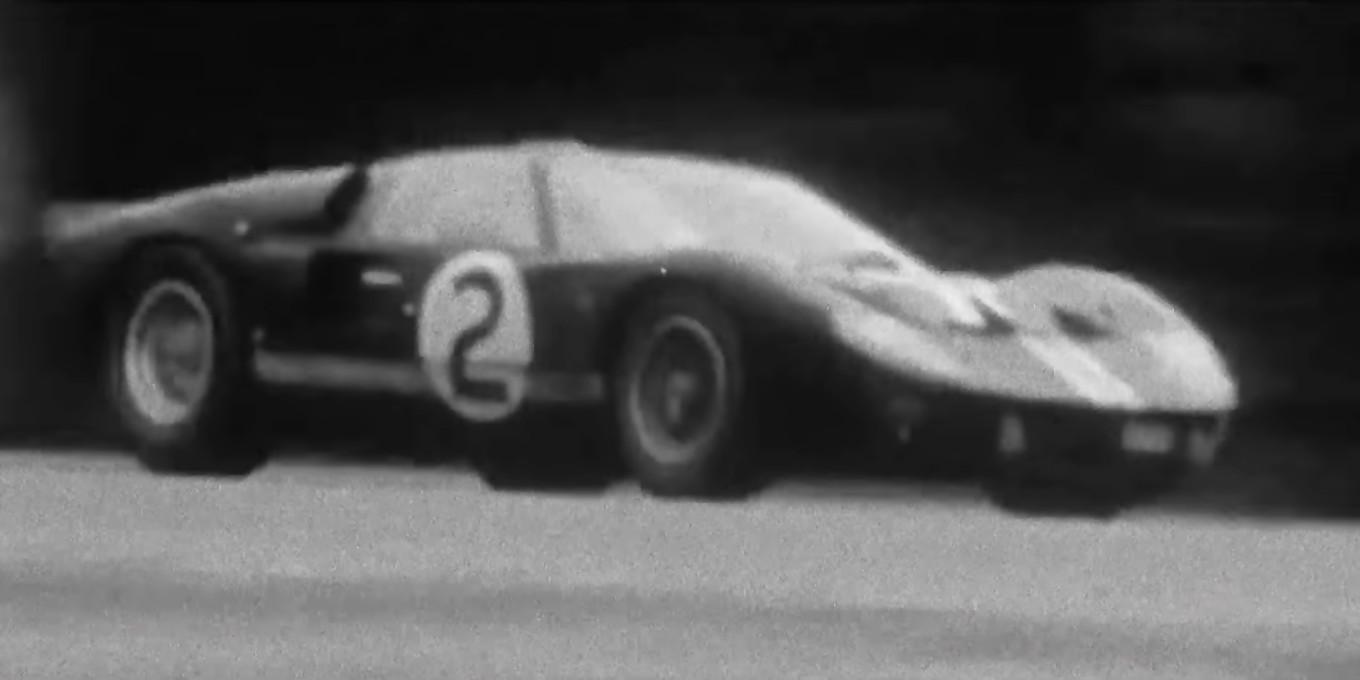 The subject is a story that we motoring enthusiasts know all too well. Henry Ford II, rebuffed by Enzo Ferrari during the advanced stages of a proposed buyout deal in 1963, launched a program to humiliate Ferrari where it mattered most: the racetrack. Ford’s sights set on the legendary 24 Hours of Le Mans endurance race, the program spawned the Ford GT40 – a sleek, low-slung sportscar with a mid-mounted V8 engine, based on a chassis from Lola Cars.

Initially unsuccessful in the FIA World Sportscar Championship, the Ford GT40 program was eventually turned over to Carroll Shelby, which led to the GT40 Mk II – the car that would make history. In 1966, with Henry Ford II in attendance, the Mk II finally beat Ferrari to win the 24 Hours of Le Mans, claiming all three spots on the podium for good measure. The Ford GT40 would go on to win the race each of the following three years, as well.

Last year, a documentary exploring Ford’s Le Mans rivalry with Ferrari entitled “The 24 Hour War” was released, followed this year by The Return –
a documentary about Ford’s return to the renowned endurance race in 2016, fifty years after its first win there. The period in motorsport history was the subject of A.J. Baime’s 2009 book Go Like Hell.