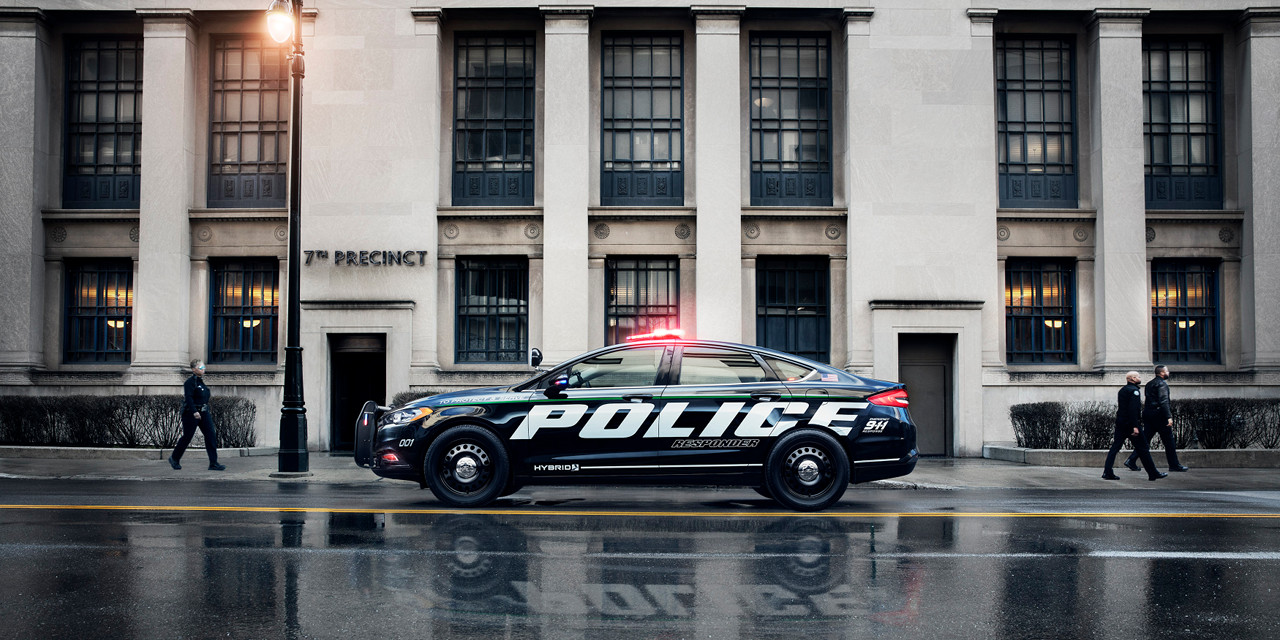 In fact, the Hybrid Sedan beat the old Crown Vic’s timed sprint to 100 mph by more than a second, doing it in 23.1 seconds vs. 24.4 seconds. And where the older model drank a gallon of gas every 19 miles on the combined cycle, the new Hybrid is projected to receive a 38-mpg rating in the same testing – literally double the Crown Victoria’s fuel economy.

Order banks for the new Ford Police Responder Hybrid Sedan and F-150 Police Responder are open now to US law enforcement agencies. We civilians might have to wait a few years before decommissioned examples start making their way into the used market.