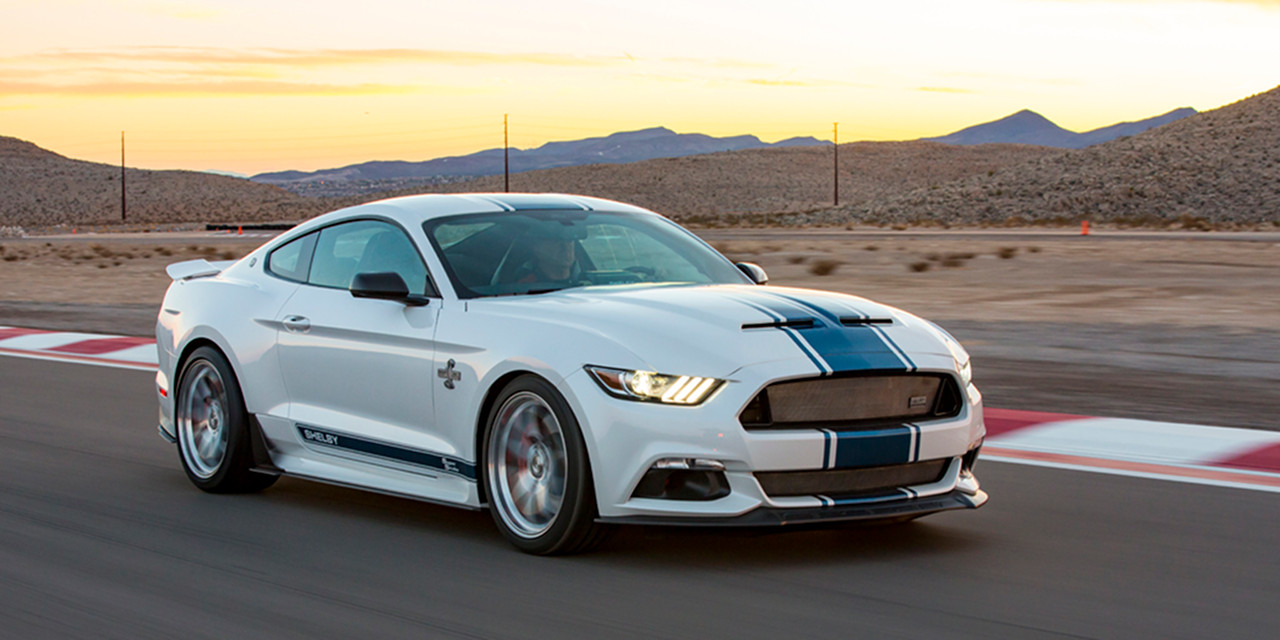 Barrett-Jackson and Shelby American have teamed up to build a 50th Anniversary Shelby Super Snake live in the DIY Pavilion at the 10th Annual Barrett-Jackson Las Vegas auction, running now through the 21st. If you can’t make it out for the event, don’t worry; leveraging the miracle that is the internet, Shelby is streaming a live video of the build process on YouTube.

The 50th Anniversary Shelby Super Snake is based on the current S550 Ford Mustang GT, with a supercharger taking the factory Coyote 5.0 from its original 435 horsepower to either 670 or 750 horsepower, depending on the choice of blower. The rest of the car has been reworked with new dampers, springs, bushings, and sway bars; Wilwood brake calipers; 20-inch forged wheels; and a whole host of body enhancements. Those include a new hood, front splitter, rear spoiler, rear diffuser, rocker panels, grilles, and more. Needless to say, Shelby Super Snake branding abounds.

The Shelby Super Snake being built right now at Barrett-Jackson will be the first to have been put together outside Shelby American’s Las Vegas facility, and it gives auction-goers a rare chance to see just how much Mustang GT content is replaced in the course of making the super-high-performance pony car. You can tune in to Shelby’s live video stream from Barrett-Jackson Las Vegas above. 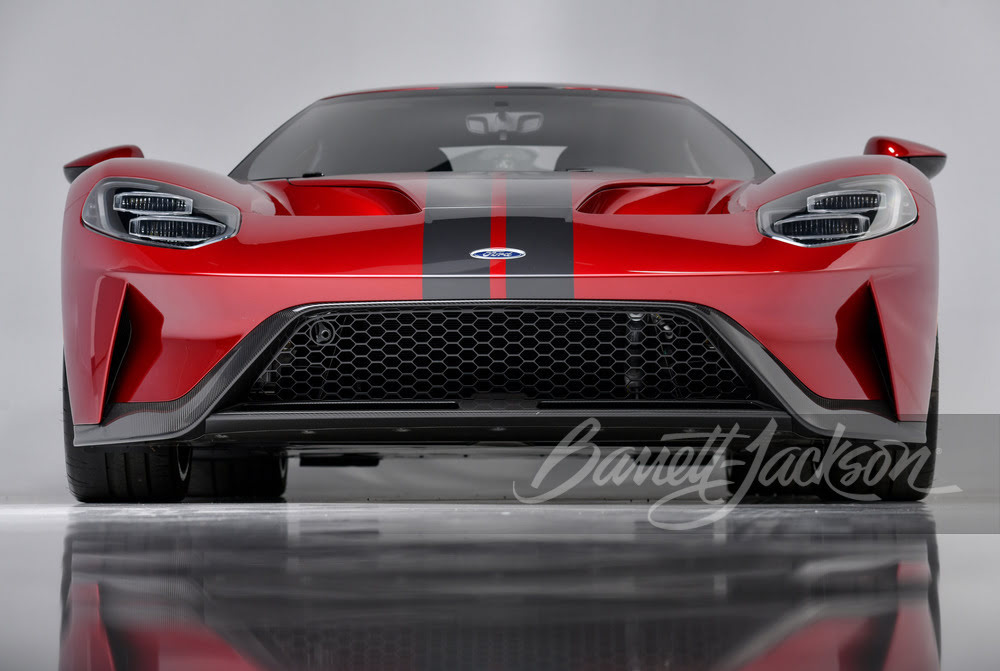 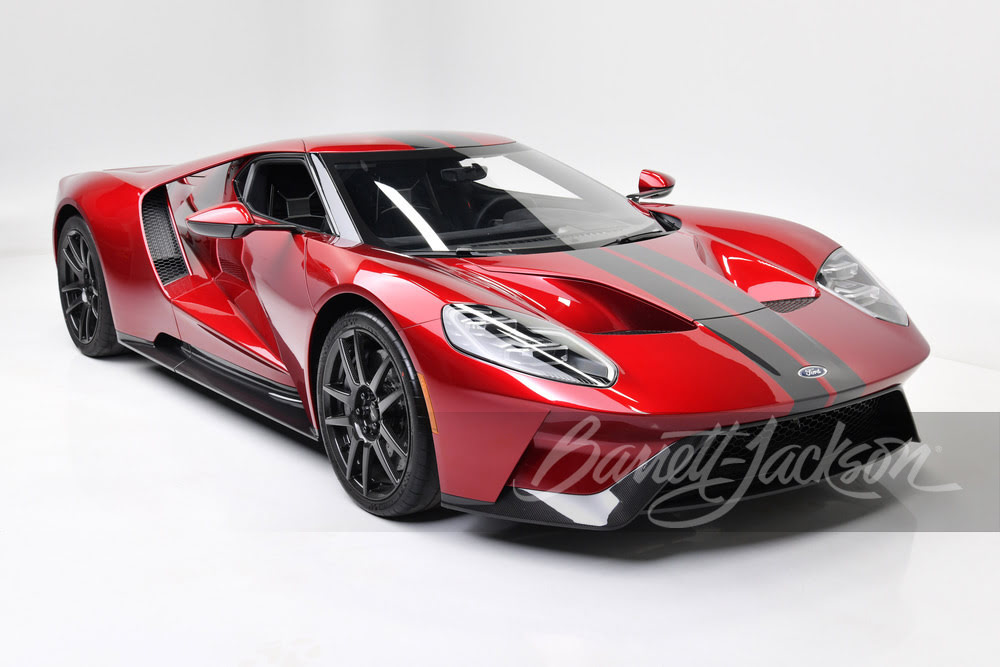