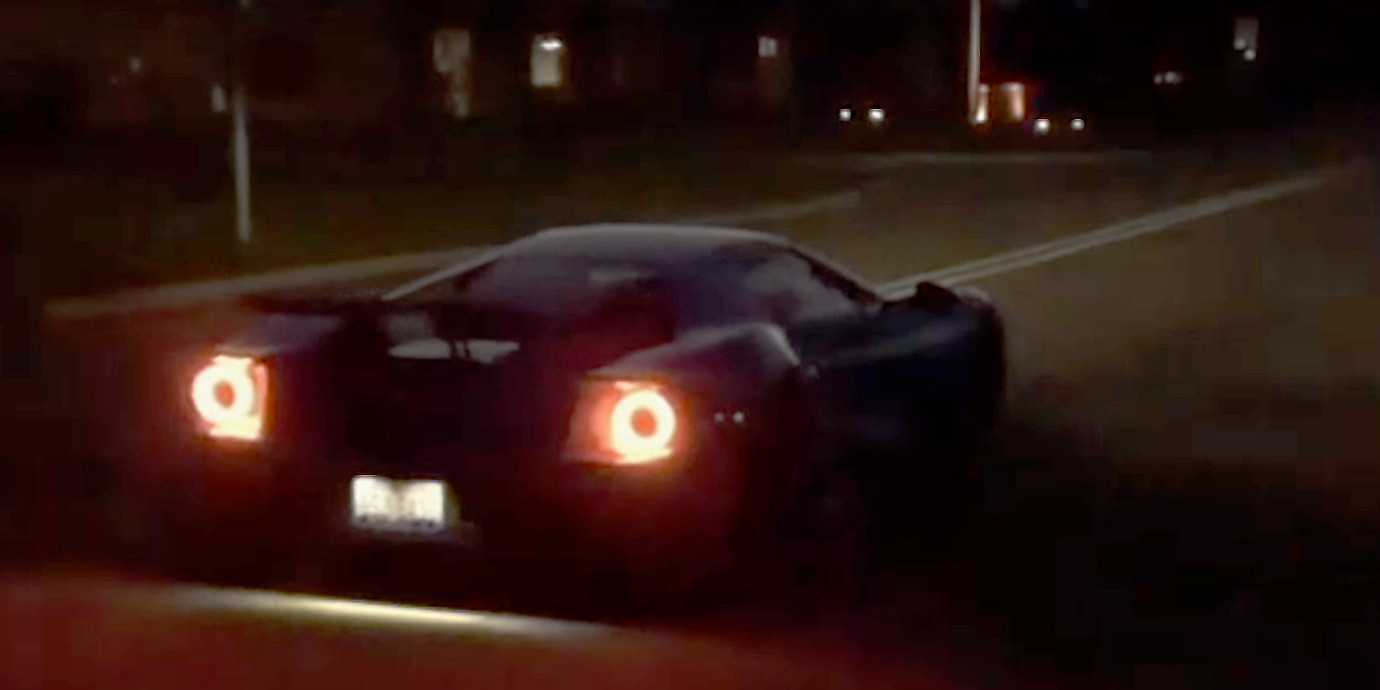 With 647 horsepower on tap and a dry weight just over 3,000 pounds, the all-new, 2017 Ford GT needs no help rocketing to 60 mph like a bat out of hell. That didn’t dissuade Ford from fitting the supercar with an advanced launch control system anyway.

Now, we get to see that launch control system in action, as it catapults the new Ford GT from a dead stop in a video clip from The Ford GT Forum, uploaded to YouTube by DragTimes. We would recommend that you never use launch control on an open public road as this driver appears to be doing, but the footage captured in this test is illustrative of how the system functions, so we’ve shared it anyway.

Using launch control in the 2017 Ford GT is as simple as selecting it from a digital menu using the buttons on the steering wheel, depressing the brake pedal with one’s left foot while pushing the throttle all the way to the floor with one’s right, waiting for the revs to build, and releasing the brakes. The system automatically holds the GT’s twin-turbocharged, 3.5-liter V6 engine at the right speed to provide an expedient launch; you’d have to be a seasoned pro to perform any better.

Here, the Ford GT appears to hit 60 mph after around three-and-a-half seconds, but we’re sure the supercar could perform even better in the right conditions. Watch the video above to see this launch control demo for yourself.