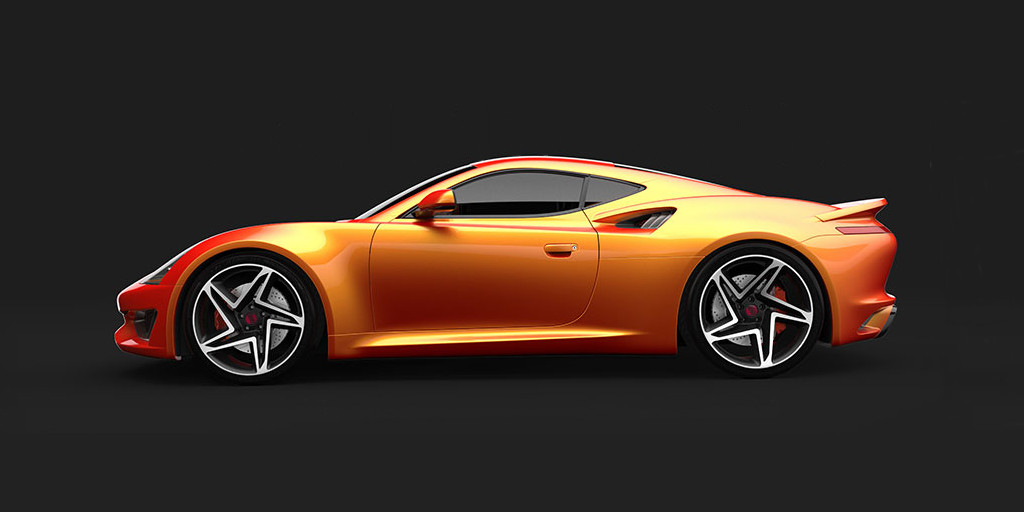 At the 2017 LA Auto Show, Saleen Automotive unveiled its latest creation in a long line of high-performance automobiles: the Saleen S1. The new supercar utilizes an aluminum chassis with a body made of carbon-fiber, lending it an impressive 2,685-pound curb weight, and a rear-mid-engine/rear-wheel-drive layout. A 3.5-second 0-to-60-mph sprint is claimed, as is a 180-mph top speed, and 1.2 g of cornering grip.

Just about the only thing missing is Ford power.

Earlier this month, AutoGuide reported on the Saleen S1, stating that the $100k supercar would likely make use of Ford’s 2.3L EcoBoost I4, albeit tuned up to 450 horsepower and 425 lb-ft of torque. As it turns out, Saleen decided instead to design the S1’s turbocharged, four-cylinder engine in-house so that the company could “have more control” over its characteristics, company founder Steve Saleen says.

The Saleen-designed, turbocharged inline-four displaces 2.5 liters, producing the expected 450 horsepower, but with only 350 lb-ft of torque. Thrust is sent to the road through a 6-speed manual transmission – with a dual-clutch option planned for a later date – and a set of 20-inch alloy wheels wearing Continental ExtremeContact Sport rubber.

The Saleen S1 was designed as a relatively-low-priced supercar in the hopes that the company could produce and sell a large number of them worldwide. Steve Saleen says he expects the company will be able to ship 1,500 to 2,000 examples per year in the US, with a similar quantity in Europe, and a “substantial” number in China.

Is The 7.3L Ford Godzilla V8 An Underrated Powerplant?