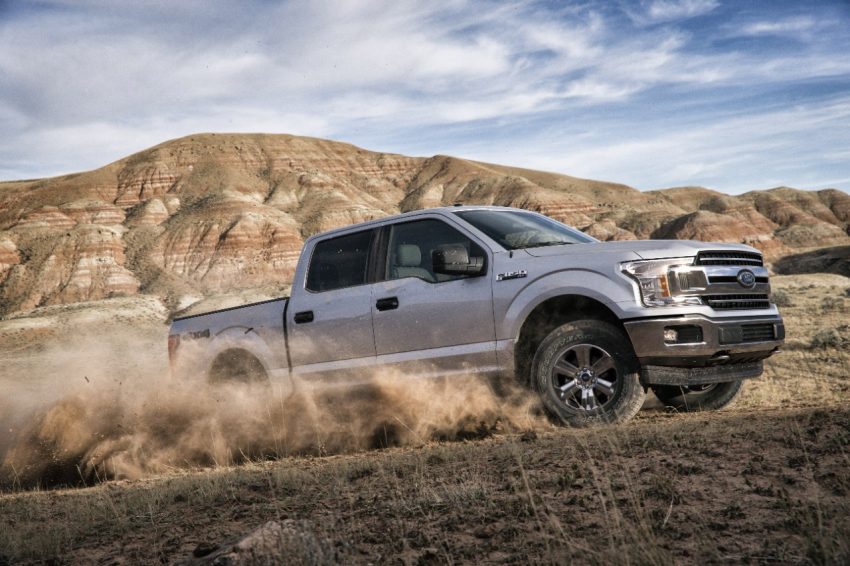 Ford has got to be doing something right.

Motor Trend Editor-In-Chief Ed Loh called this year’s Truck of the Year competition “fierce,” saying that the refreshed Ford F-150 garnered a unanimous vote by exceeding editors’ expectations in every category they evaluated: powertrain, performance, technology, and overall execution. The Ford F-150 received a mid-cycle update for 2018, with new, more efficient engines; a standard 10-speed automatic transmission (except with the base 3.3L V6); and overhauled styling.

“Back-to-back wins for F-150 and Super Duty reflect what we’re also seeing and hearing from customers as we celebrate 40 straight years as America’s favorite and best-selling trucks,” says Ford President of North America Raj Nair. “The Ford Truck team stretched further than ever to deliver our toughest, most capable and smartest trucks.”