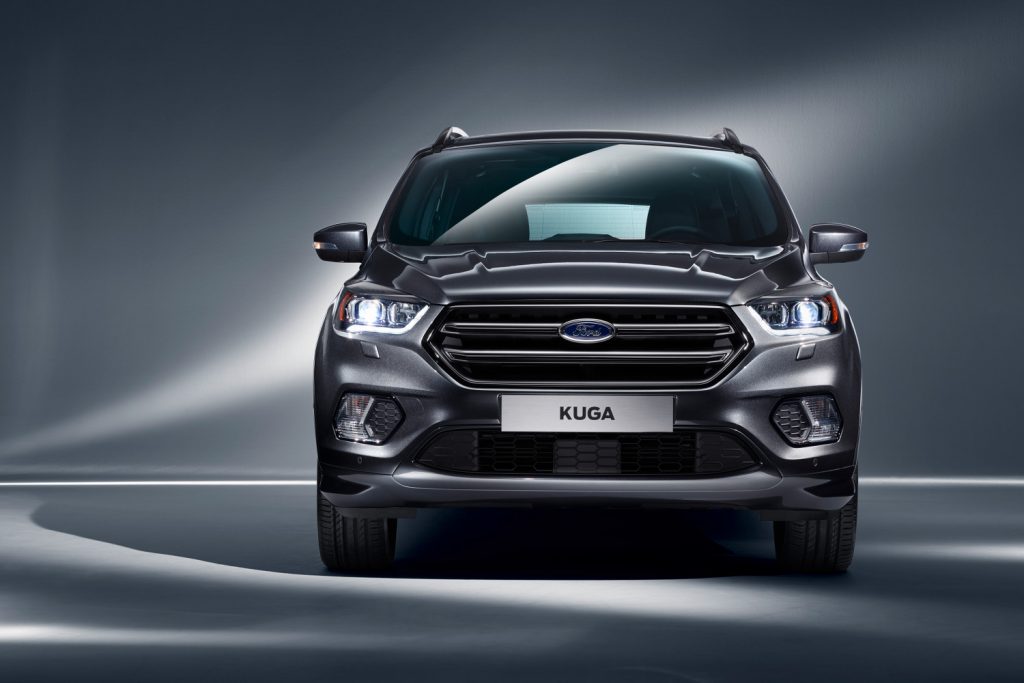 Ford Motor Company on Thursday announced its plans to invest more than $870 million into its manufacturing plant in Valencia, Spain to support production of the next-generation Kuga crossover. That amount will bring Ford’s cumulative total investments in the Valencia plant up to $3.5 billion since 2011.

“This major investment of more than $870 million reconfirms in the clearest way our continuing commitment to the Valencia region and to Spain as one of our most important manufacturing locations in Europe,” says Ford Europe, Middle East and Africa President and CEO Steven Armstrong.

The Ford Kuga is a critical product in Ford’s European portfolio as crossovers and SUVs continue to snatch up more market share. Through the first ten months of this year, sales of CUVs and SUVs were up 23.6 percent in the 20 biggest European markets, with the Kuga and smaller EcoSport largely driving that growth. The Ford Kuga itself is up 22 percent so far this year, and the CUV represents nearly 50 percent of Ford’s Valencia production. Across Europe, only the Fiesta and Focus sell better.