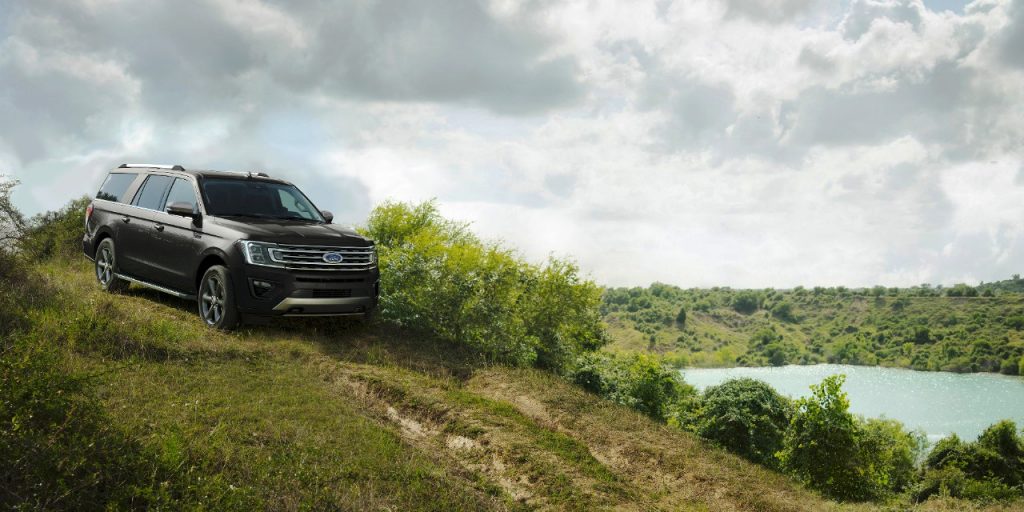 Following in the footsteps of the 2015 Ford F-150 and 2017 Ford F-Series Super Duty, the all-new, 2018 Ford Expedition SUV traded in its old steel body for a skin composed of military-grade aluminum alloy. The result: a reduction in overall vehicle weight, contributing to better fuel economy than the outgoing three-row SUV. To that same end, the redesigned Ford Expedition also gained Ford’s new 10-speed automatic transmission, plus the same improved, dual-injection 3.5L EcoBoost V6 that graced the 2017 Ford F-150.

Ford today revealed that the ultimate fruit of its labors is a best-in-class EPA fuel economy rating of up to 20 miles-per-gallon on the combined testing cycle – 17 mpg city, and 24 mpg highway. That’s on the 2018 Ford Expedition 4×2 Max, and thanks to a relatively large fuel tank, it translates to a range as long as 538 miles on a full tank of petrol. It also means that Ford can rightly boast superior fuel economy to the Chevrolet Suburban (19 mpg) and Chevrolet Tahoe (17 mpg).

Ford says its new three-row SUV is the only one on the market to achieve a 20-mpg EPA rating. It’s a significant improvement over the 2017 model, which achieved a max of 18 mpg on the combined cycle.