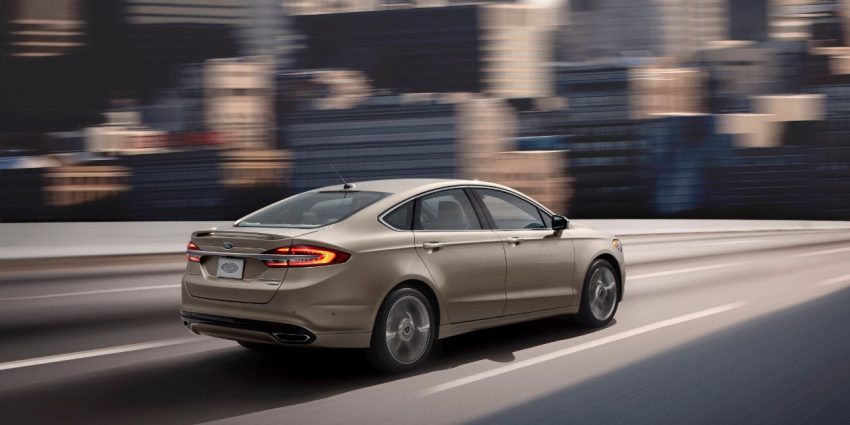 Late in October, a new class-action lawsuit was filed against Ford Motor Company alleging that the company lied about or failed to disclose a deficiency in the manufacture of 2014-2017 Ford Fusion sedans that can cause the steering wheel to detach during normal use. The issue could affect 841,000 or more cars, although the National Highway Traffic Safety Administration has only received a single complaint for each model year it is investigating (2014-2016), and there is only a single recorded instance of the wheel detaching completely.

Ford, the lawsuit alleges, violated federal securities laws by making “false and/or misleading statements and/or failed to disclose that flaws in the company’s manufacturing processes, supply chain, and/or quality control rendered at least 841,000 Ford vehicles unsafe to drive.” Interestingly, the suit has been brought forth not on the behalf of customers, but of investors, with the claim that the NHTSA investigation and corresponding press has led to a “precipitous decline in the market value of the company’s securities.”

Ford failed to “advise its investors of any specific shortcomings in the company’s manufacturing processes, supply chain, and/or quality control,” the class-action lawsuit alleges.

This sort of lawsuit is not far out of the ordinary; in 2015, General Motors reached a $300-million settlement with investors over the impact the automaker’s faulty ignition switches had on the value of its securities. To our knowledge, no securities lawsuit was brought against Ford over the investigation into possible exhaust leak issues in 1.33 million full-size Ford Explorer crossovers.