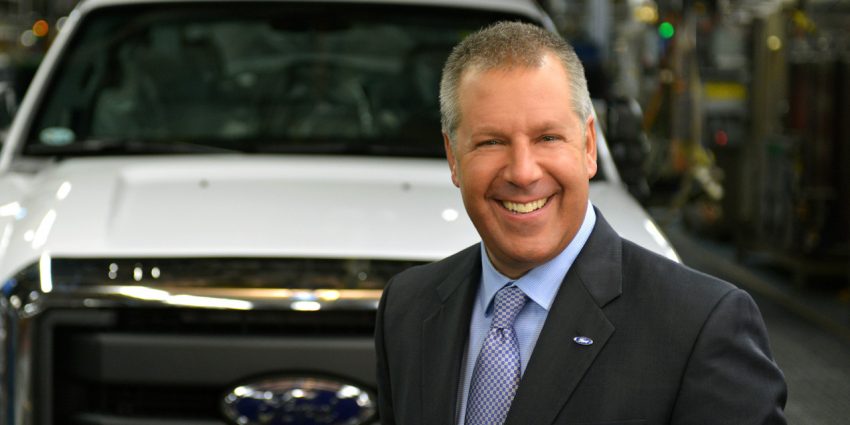 Responding to the question of why buying Ford stock is a safe investment, Ford Executive VP and President of Global Operations Joe Hinrichs responded by calling to mind the automaker’s more-than-a-century of history helping address challenges to personal mobility. He suggested that that history will make Ford a key part of the solution to present and future mobility hurdles: emissions, urban congestion, and the like.

He further stated that consumer confidence in the Ford brand will be a source of value moving forward, although his response was short on details.

Ford Motor Company CEO Jim Hackett last month outlined a plan to cut $14 billion in engineering and material costs to make the automaker more financially fit, at the same time announcing that $7 billion would be diverted away from cars and toward trucks and SUVs. Ford has targeted a global operating margin of around 8 percent on its core business, possibly at the expense of some amount of revenue.

The company operates a fleet of autonomous test vehicles, with plans to put one into production by 2021, and has announced its intention to introduce 13 new electrified vehicles by 2020. All of that hardly paints a bleak picture, although critics might argue that Ford has yet to make an announcement so grandiose and attractive as GM’s “zero crashes, zero emissions, zero congestion” vision for the future.