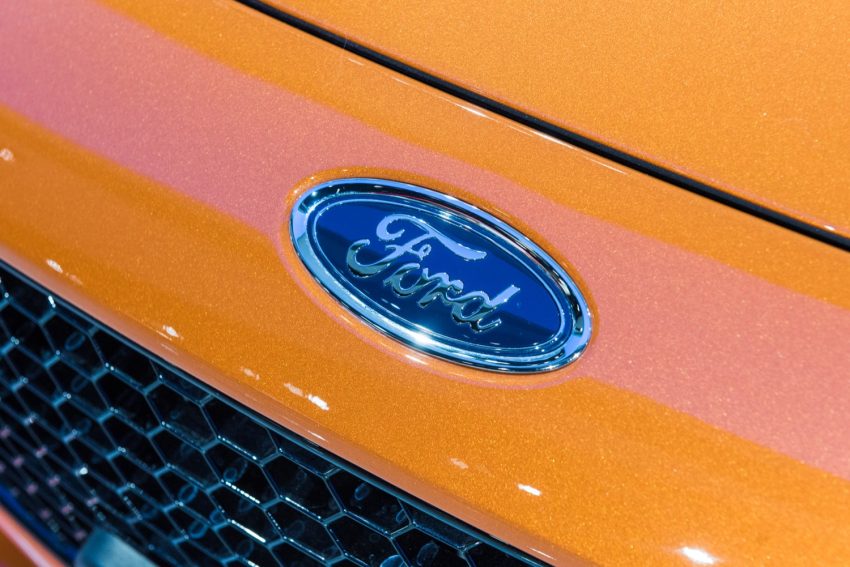 The FBI has been working this year to uncover the specifics of an alleged multi-million-dollar conspiracy between higher-ups at Fiat Chrysler Automobiles and its UAW National Training Center, having uncovered evidence that executives siphoned funds away from the Center for their own personal enrichment. The National Training Center is funded by Fiat Chrysler, and is controlled jointly by UAW officials and FCA executives.

Now, as The Detroit News reports, that investigation has broadened to involve Ford’s equivalent training center. Ford in August declined to investigate its own training center amidst the controversy surrounding FCA’s facility, believing its monthly expense monitoring and twice-annual independent audits sufficient to be sufficient to deter fraud.

The FBI is, apparently, not entirely satisfied; according to The Detroit News, investigators have issued subpoenas to get additional information about the UAW training operations of Ford Motor Company and General Motors. The investigation seems to be aimed at those training centers – not the automakers themselves. A statement from Ford said that it is “cooperating with the inquiry.”

“We are confident in the UAW-Ford National Programs Center leadership team and the policies and procedures used to govern the program operations,” the statement read.

Speaking to The Detroit News, Wayne State University law professor and former federal prosecutor Peter Henning indicated that the stakes of the FBI’s investigation are much greater than the missing money, saying: “If the companies are buying labor peace by corrupting union leadership, that has to be a significant concern. This sends a message that union leaders are just in it for themselves. This can rile up members and lead to an insurgency.”

To date, charges have been brought against at least four persons involved with the alleged conspiracy between UAW and Fiat Chrysler leadership.