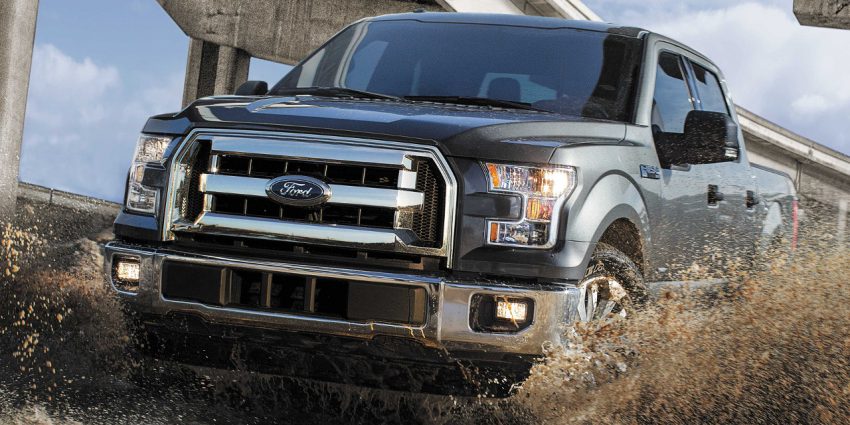 The Flowmaster Delta Boost Module for Ford F-150 2.7L and 3.5L EcoBoost V6 engines was just recognized at the 2017 Specialty Equipment Market Association Show, being selected as a runner-up for this year’s Performance-Street Product award. The award ended up going to a COMP Cams performance camshaft for GM L99 engines – a neat product, to be sure, but a heck of a lot harder to install.

The reward for your efforts? Up to 26 extra horsepower and 36 lb-ft of additional torque from your 2015+ Ford F-150 EcoBoost, achieved by raising boost pressure by up to 4 psi. The Flowmaster Delta Boost Module can even connect wirelessly to a smartphone through Bluetooth, allowing the user to select its mode of operation using a mobile app. Four performance levels come pre-baked into the device: Valet (-4 psi boost limit vs. stock), Standard (stock boost level), Sport (+3 psi), and Max (+4 psi).

The $239 Flowmaster Delta Boost Module for 2015+ Ford F-150 EcoBoost trucks represents true plug-and-play performance – the sort that the oldschool tuners of yesteryear could only have dreamed of. For that reason, we say its recognition at the 2017 SEMA Show was well-earned.