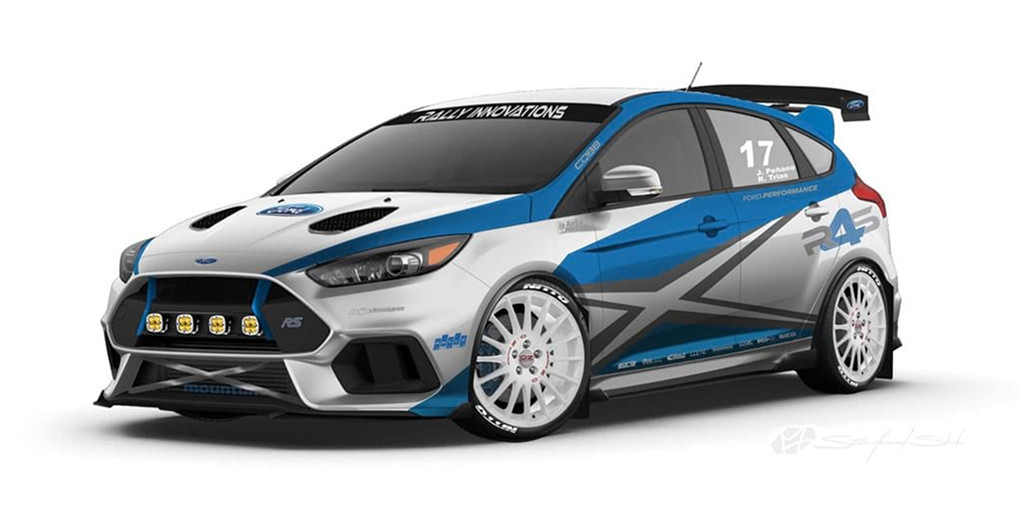 The Ford Focus compact car and Ford F-Series family of trucks have each won “Hottest Vehicle” awards at the 2017 Specialty Equipment Market Association Show, currently in progress in Las Vegas. The awards acknowledge the vehicles’ accessory-friendliness and popularity among vehicle customizers. The Ford Focus, including the performance-oriented ST and RS models, took home the “Hottest Hatch” award, while the Ford F-Series won “Hottest Truck”.

The awards were decided by votes from SEMA exhibiting manufacturers, and Ford’s double-win reflects the automaker’s efforts to maintain a huge presence at the annual exhibition. In 2015, Ford became the first automaker to win three Hottest Vehicle awards – for the Ford Focus, the Ford F-Series, and in the Coupe category, the Ford Mustang. That achievement was duplicated the following year, but for 2017, the Mustang was nudged out by the Chevrolet Camaro.

Since SEMA started distributing Hottest Vehicle awards in 2010, Ford has won 15 of the total of 33 awards. The F-Series alone has been crowned Hottest Truck seven out of the eight times the award has been given. This year, the automaker’s SEMA display contains more than 50 vehicles, many of which are custom-built for the show.

“The aftermarket industry’s ongoing elevation of our vehicles feels great,” says Ford Performance Director Dave Pericak. “We are beyond proud to have two back-to-back-to-back winners in our Focus and F-Series.”