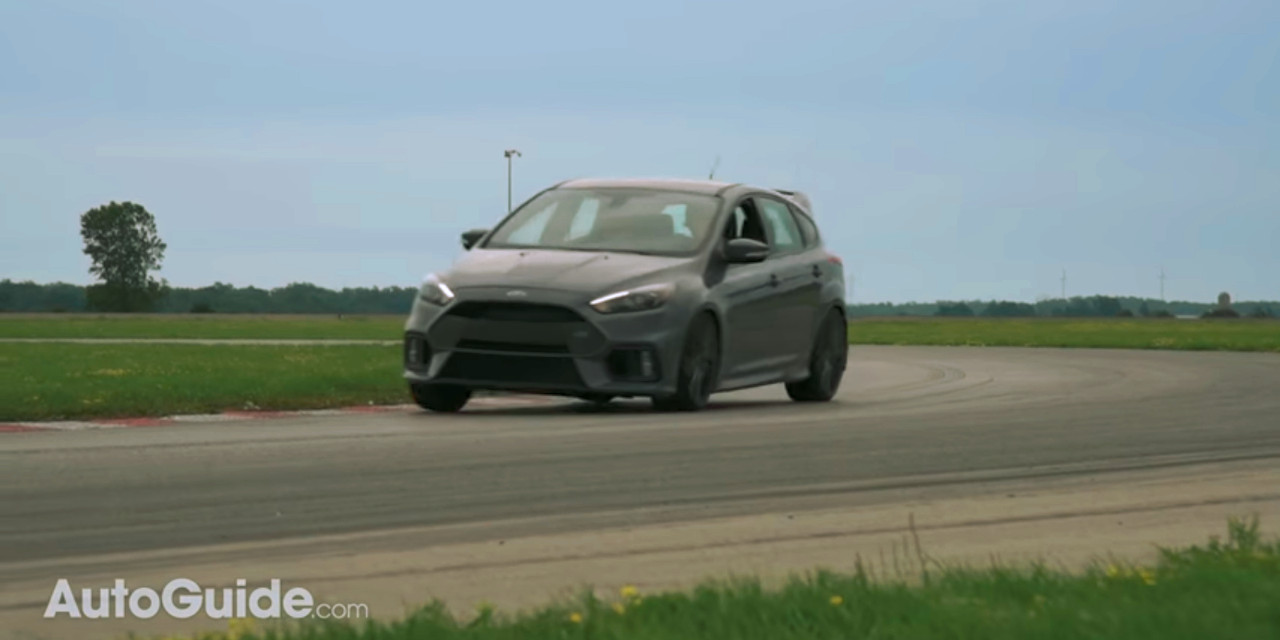 The Mk III Ford Focus RS has garnered near-unanimous praise from the motoring press since its launch in 2016, but that almost-universal appeal wasn’t enough to keep it off of AutoGuide‘s recent list of “The 10 Worst Performance Cars You Can Buy,” the AWD hot hatch coming in at Number 9.

The car was nominated by AutoGuide News Editor Sam McEachern, and if that name sounds familiar, it’s likely because he was a Staff Writer at this very website up until this past summer. He justified his pick for the “10 Worst” list by citing the Ford Focus RS’ tendency to overheat its rear differential during heavy track use.

Granted, that’s a valid concern, but it’s not what we at Ford Authority find the most fault with. We think the Mk III Focus RS, while fundamentally a strong and exhilarating performance product, suffers most from its tall seat and improper pedal positioning, a high shift effort, and an unforgiving ride over even moderately-bumpy pavement. While the hot hatch packs a bonkers 350-horsepower punch under the bonnet and a lively, rear-biased AWD system, it neglects to deliver on the fundamentals of a proper driver’s car: a good seating position, pedal placement that facilitates easy heel-toe shifting in the corners, and consistently smooth shifting.

But is the Ford Focus RS truly one of the ten worst performance cars you can buy? We’ll leave that up to you.