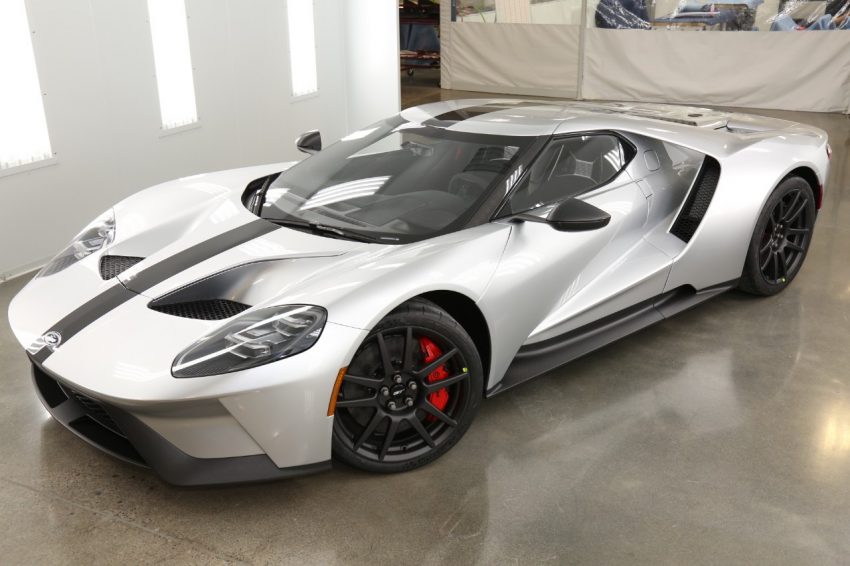 In the first ten months of the year, GT sales totaled 64 units.


By comparison, many dedicated sports cars had significantly higher sales volumes, though we should note that these vehicles are not in the same category, price range or performance envelope as Ford’s GT. Even so, it does make us wonder if there is an opportunity for Ford to build a more affordable performance car along the lines of the GT.