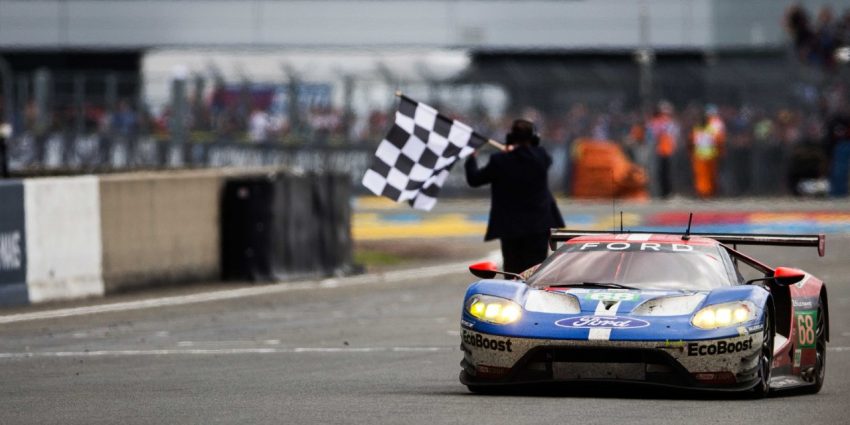 As the FIA World Endurance Championship moves to a year-long “super season” spanning from mid-2018 to mid-2019, the Ford GT will keep racing for at least another full WEC season, competing with the likes of Ferrari, Porsche, and BMW for the coveted manufacturer’s title in the GTE Pro class.

But apart from the sweeping change to the calendar, not much will change for Ford Performance as it marches into the next WEC season – including the driver lineup. Ford today announced that Ford Chip Ganassi Racing UK drivers Andy Priaulx, Harry Tincknell, Stefan Mücke, and Olivier Pla will stay on full-time for the 2018-2019 super season, giving all four drivers another shot at the championship, with a chance to relive 2016’s glory with a 24 Hours of Le Mans win coming at the end of the series.

Ford Chip Ganassi Racing UK had a moderately successful season in 2017, with two wins and five podium finishes. That was enough to nab a second-place result for Ford Performance in the manufacturers’ championship, while No. 67 Ford GT co-drivers Andy Priaulx and Harry Tincknell wound up in third in the drivers’ standings after a hard-fought third-place finish at the 6 Hours of Bahrain.