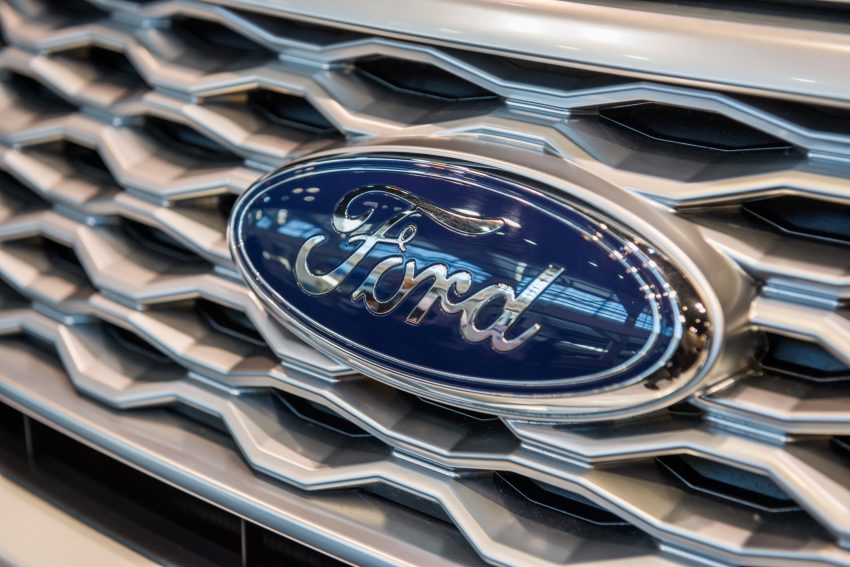 While North America eagerly awaits the return of the Ford Ranger, the pickup truck soldiers on globally, and it’s only picking up steam. Last Friday, Reuters reported Ford will invest $211 million for expanded Ranger production in South Africa.

Demand for the pickup truck domestically in South Africa, and around the globe, continues to grow, which led to the sizable investment, according to the report. The truck remains a best-seller in Australia as well.

The U.S.-spec truck will likely utilize a near-identical structure to the global T6 platform and Ford previously earmarked production for the Michigan assembly plant sometime in 2019. Earlier this year, Ford invested $850 million into the facility to gear up for U.S. Ranger production. To date, Ford has invested nearly $2 billion in its Michigan manufacturing base.