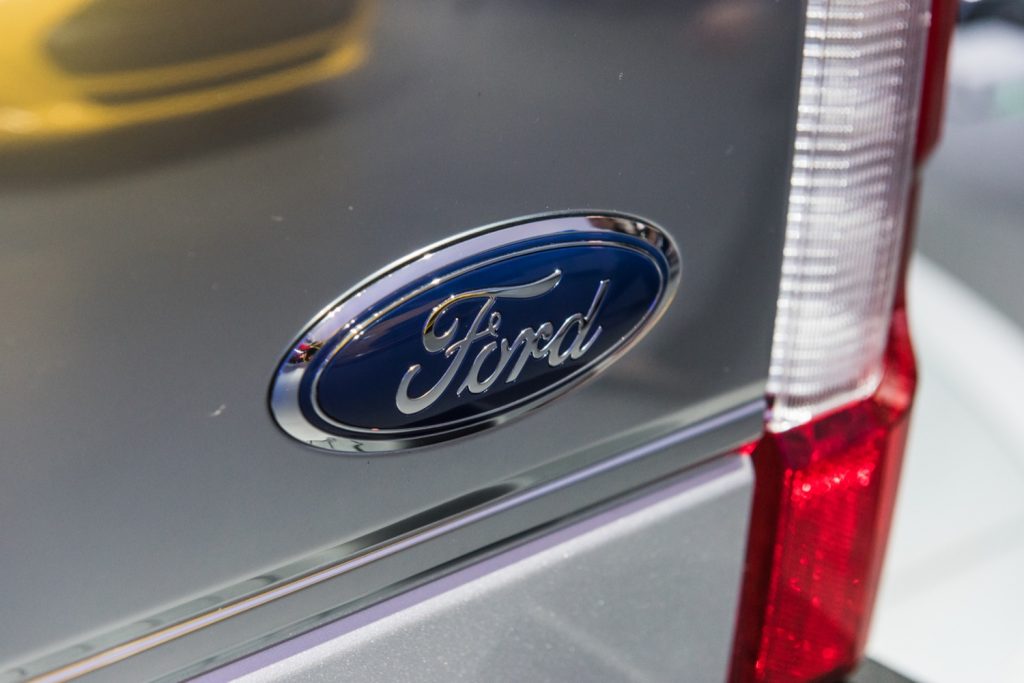 A statement from WPP said that Ford “want[s] to enter into a further agreement with WPP for a period to be agreed in 2018,” Reuters reports.

Ford issued a statement confirming the news, saying that the people at WPP are “trusted partners and curators of the Ford brand. As we are across the Ford business, we are exploring options to improve the fitness of our marketing and advertising operations.” However, the company said that ultimately, “no decisions have been made.”

Reuters says that big ad agencies like WPP have had to contend with slowed spending from many clients, as well as increased competition from newcomers, forcing them to bid more aggressively for contracts.

Ford And VW Will Meet To Discuss Future EV Partnership