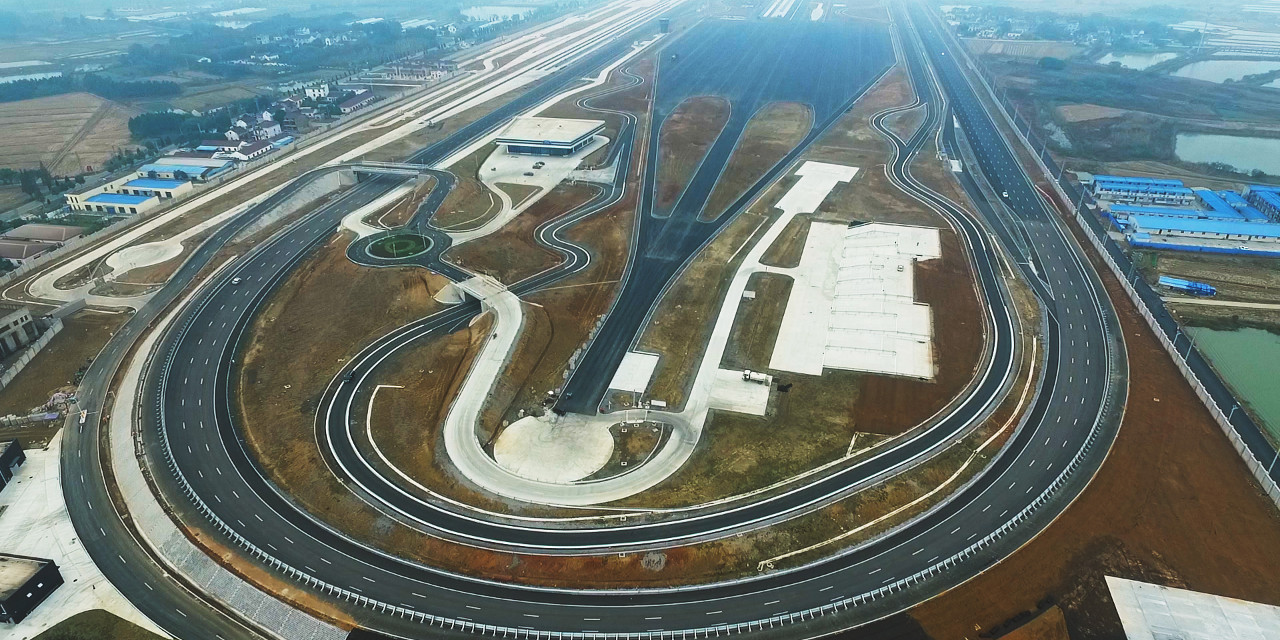 Ford Motor Company has announced its plans to build a new proving ground in China at an anticipated cost of $103 million, allowing its Chinese arm to take on more development duties for certain products. The 163-acre Nanjing Test Center will house a test track, emissions-testing facility, and some 80 different types of simulated road surfaces on which to test future compact and full-size cars, SUVs, and lightweight commercial vehicles.

The $103-million investment in the new Chinese proving ground demonstrates Ford’s commitment to succeeding in the market, even if the automaker is somewhat behind rival companies in establishing the facilities, AutoPacific Product Analysis Manager Dave Sullivan told the Detroit Free Press. Still, he says the investment “makes sense.”

Ford in China has experienced a 5-percent drop in sales over the year to-date, while its premium Lincoln brand has surged, nearly doubling its sales compared to 2016.