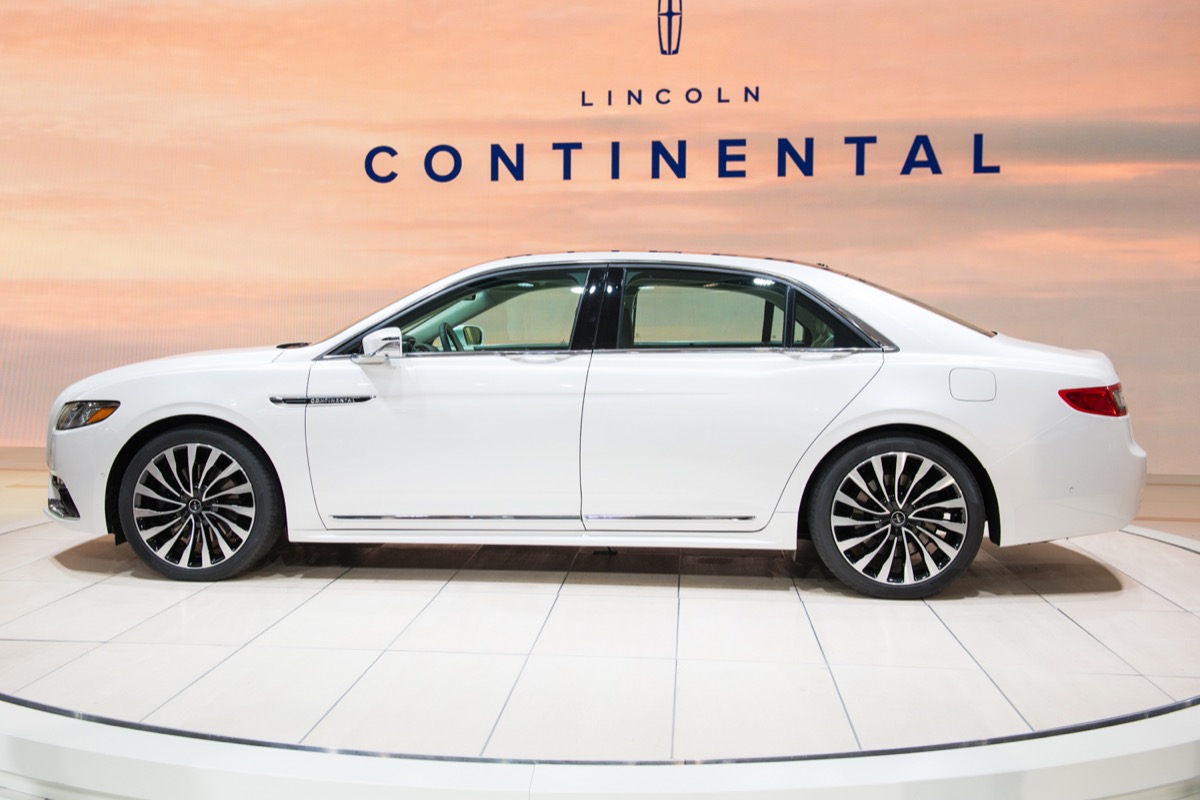 After so many years of Lincoln Motor Company’s puzzling “MK-” naming scheme, it’s hard to imagine the luxury brand suddenly switching back to a portfolio of conventional automobile names. “Navigator” and “Continental” are currently Lincoln’s only two standouts; the rest of the lineup follows the now-standard MK- pattern.

But according to Autoblog, embracing names like “Aviator”, “Zephyr”, and “Blackwood” is on the menu, largely because the shift from “MKS” to “Continental” for Lincoln’s full-size luxury sedan has worked out rather well for the brand. Ford Chief Marketing Officer and VP of Lincoln Kumar Galhotra says that the use of the Continental name has done its job, attracting more attention to the new model.

Granted, that’s with a name that has a lot of cachet; the Continental nameplate had adorned nine prior generations of premium sedans, stretching all the way back to 1940. The “Zephyr” name has a history just as old, but one that is far more obscure among today’s motorists. Would brand-new names, without the benefit of historical significance or prior reputation, have the same effect of bringing more attention to the product?

“I think so,” Galhotra said last month. “It’s something we’re having a lot of internal discussions about.”

Lincoln Corsair, Aviator, Nautilus Names Are Part Of A Plan