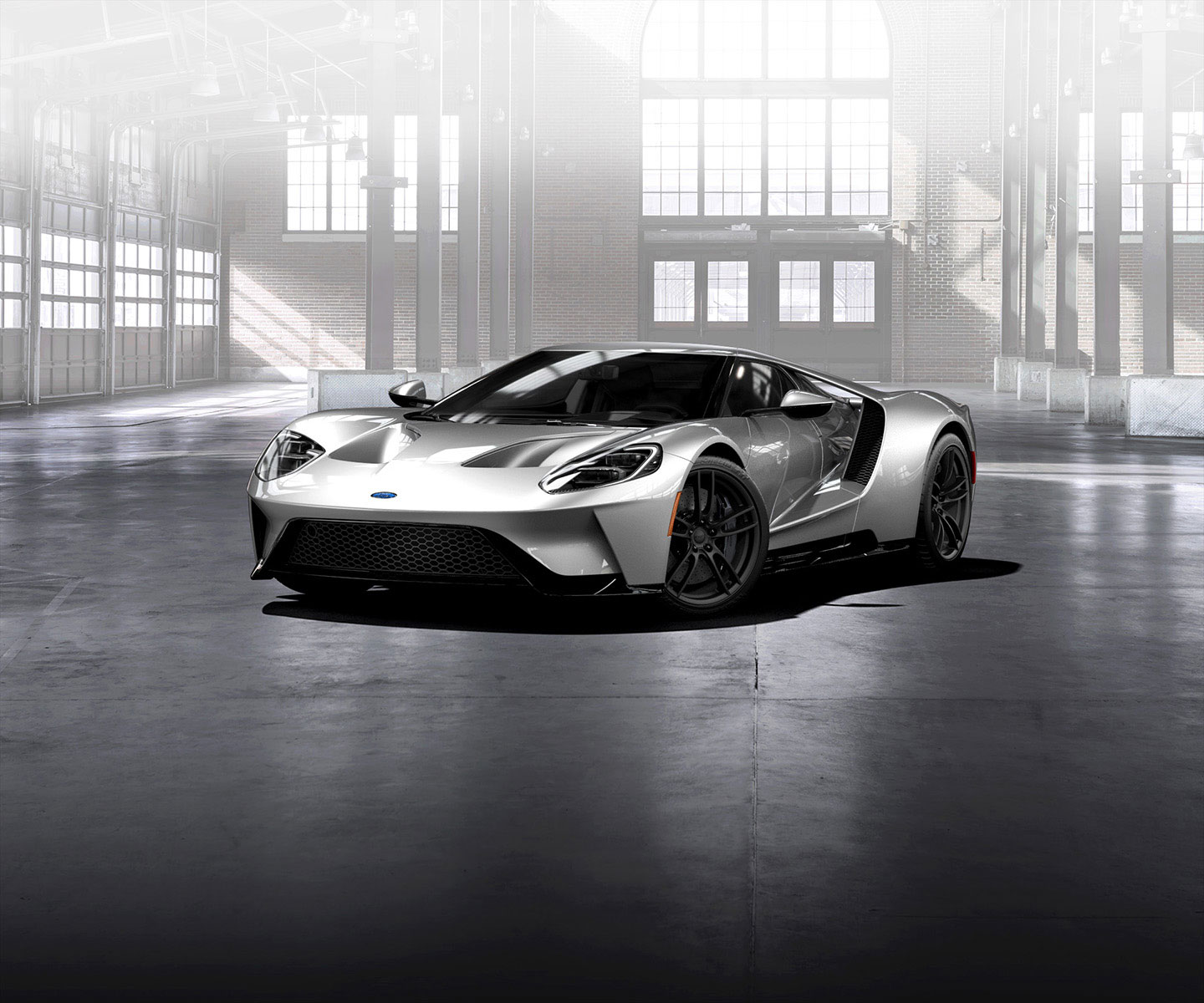 Houston Astros pitcher Justin Verlander, formerly of the Detroit Tigers, is among Ford’s very few “chosen ones,” approved to purchase the new Ford GT supercar along with 499 other lucky notable people. The Major League Baseball player has demonstrated an appreciation for exclusive, rare, high-performance cars over the course of his time in the public eye, owning machines such as the Mercedes SLS AMG Black Series and Lamborghini Aventador Roadster.

Granted, the new Ford GT is tied a bit more directly with motorsport than those cars, having been developed with the primary goal of competing in IMSA and FIA road racing series, including tackling the 24 Hours of Le Mans on the 50th anniversary of Ford’s first win there. The SLS AMG has also been run in motorsport, mind you, but it lacks the carbon-fiber body and integrated FIA-spec roll cage of the Ford GT.

The 2017 Ford GT, which kicks off the second generation of the high-performance supercar, starts at $450k, and is available only to buyers who’ve submitted an application and been approved by the automaker itself. The Detroit Free Press reports that Justin Verlander showed an interest in the new GT since it was originally unveiled at the 2015 North American International Auto Show in Detroit.

We imagine that being a pro athlete of note – and now, a World Series champion – would be a boon to getting what you want.