The Ford F-Series line of full-size pickup trucks, which this year celebrates 40 continuous years as the best-selling truck in America (and 35 years as the best-selling vehicle), will likely continue to be the backbone of the Ford brand for some time. Today, roughly a year after the F-Series Super Duty’s switch to an aluminum body and an all-new design, as the light-duty F-150 prepares for the launch of an updated 2018 version, sales are at their best in more than a decade.

This year through October, Ford sold 658,636 F-Series pickups – about 38% of the full-size segment. Meanwhile, the Chevrolet Silverado snagged 24% of the segment, while Fiat Chrysler’s RAM brand claimed 22%, and the GMC Sierra 9%. AutoPacific estimates that by the end of 2017, Americans will have bought roughly 2.2 million full-size pickups.

“With Ford’s average transaction price near $45,000, it’s amazing to think about what this does for the economy,” says AutoPacific’s Manager of Product Analysis, Dave Sullivan. “Are people buying pickup trucks to drive on different days of the week? Where is Ford finding all these buyers every month willing to plop down that kind of cash? … The F-Series is killing it.”

Granted, at 16.1% of new-vehicle sales, the full-size truck segment makes up a smaller percentage than compact SUVs (17%), according to Cox Automotive research. That’s a segment that Ford was somewhat slow to embrace, with the Fiesta-based EcoSport finally slated to go on sale in the US for 2018. But the average transaction price for Ford’s F-Series is comparatively high at $47,300, and “there’s less risk in the large pickup truck” because “there’s no depreciation,” says Cox Automotive Chief Economist Jonathan Smoke. 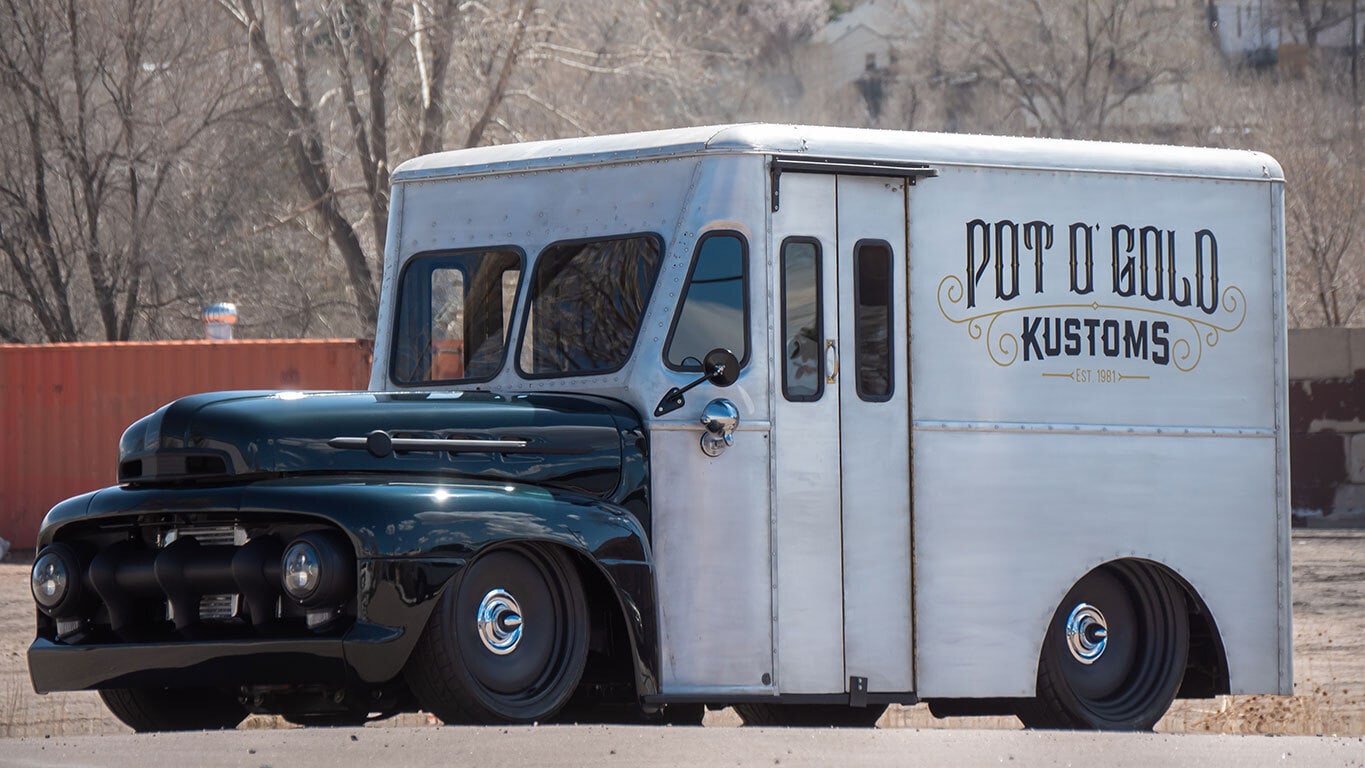