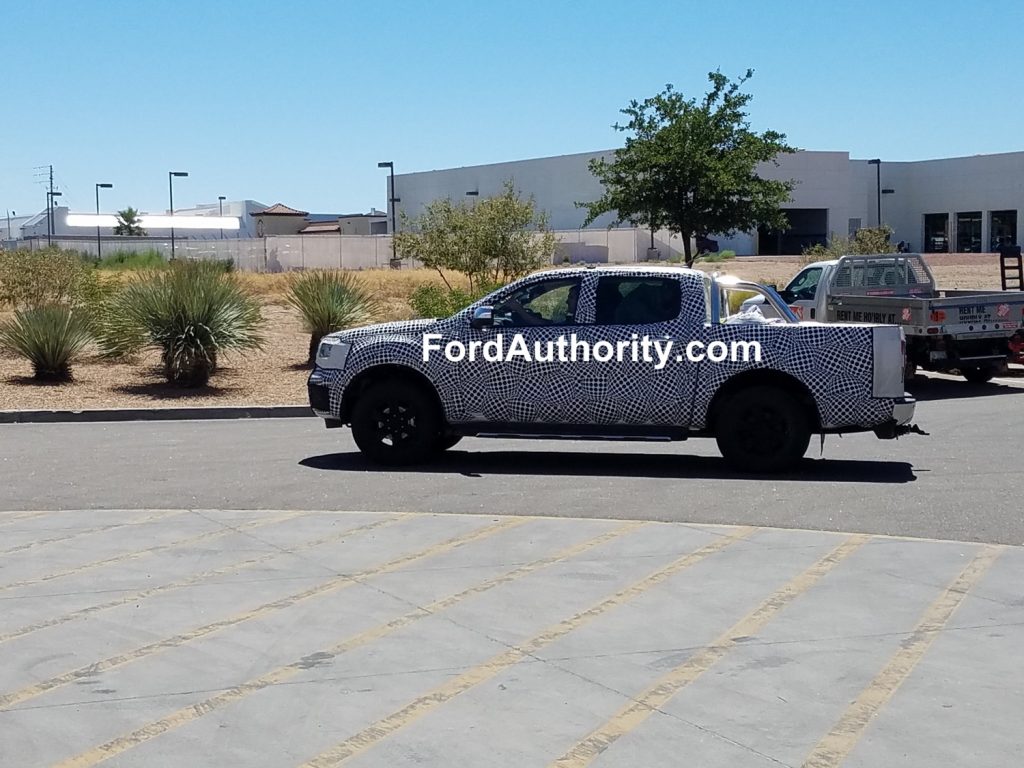 When fans and consumers arrive in droves to the 2018 North American International Auto Show in Detroit, they could come face-to-face with the all-new Ford Ranger mid-size pickup that’ll be launching in the North American market for 2019. Outlets such as Autoweek and Trucks.com have reported as much, and given that Chevrolet has confirmed the venue for a more complete debut of the all-new Silverado, not to mention the high probability of Fiat Chrysler piling on with an all-new RAM 1500, it might make sense that Ford would want to get in on the truck frenzy.

In fact, it’s been nearly a year now since Ford announced at the 2017 North American Auto Show that both the Ford Ranger pickup and Bronco SUV would be reintroduced in North America. Both models will be built at Ford’s Michigan Assembly plant in Wayne, Michigan, after production of the Focus compact car shifts to China in mid-2018, and the slow-selling C-MAX is discontinued. In the time since the announcement, numerous prototype sightings have occurred, including some potential Ford Ranger Raptor and FX4 off-road models.

In America, the 2019 Ford Ranger will compete with the likes of the Chevrolet Colorado and GMC Canyon. Both models plugged the gap left when Ford discontinued the Ranger in America for 2013, proving that there was, in fact, still a sizable market for mid-size trucks in the region. The all-new, 2019 model is expected to be mechanically similar to the T6 currently sold in markets around the globe, but with a selection of petrol-fueled EcoBoost engines available for propulsion.