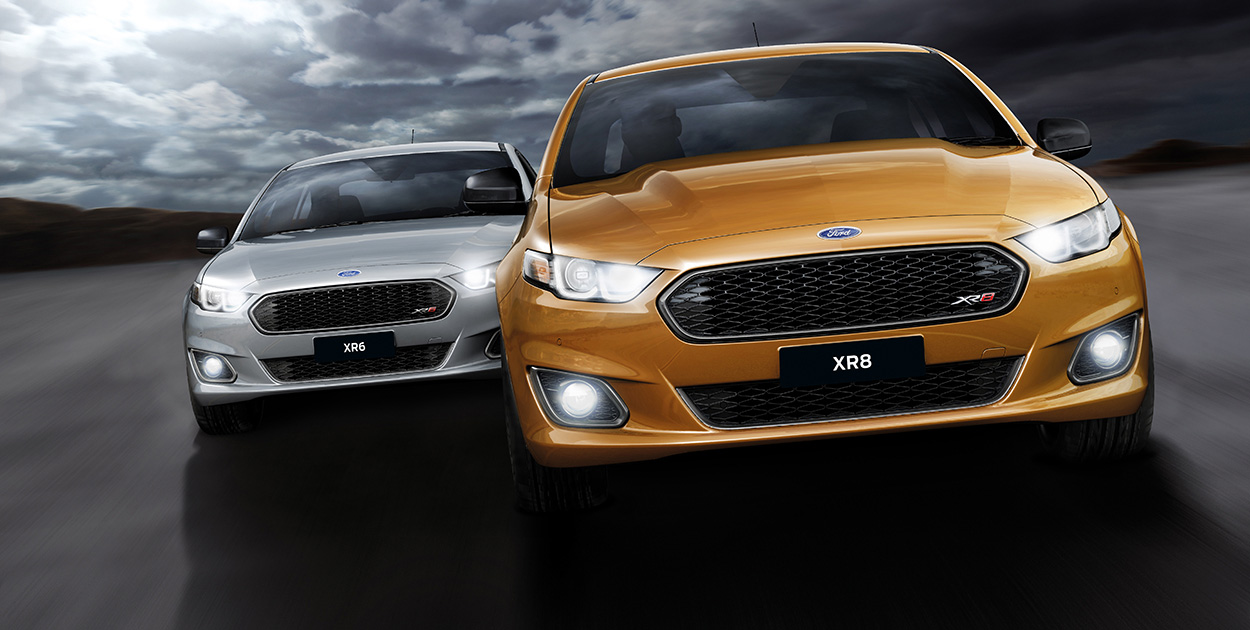 We hope this open letter finds you well. We’ve been (mostly) good all year, and we have but one gift on our minds: a rear-wheel-drive replacement for the Ford Fusion. Actually getting Ford Motor Company – a rather conservative automaker by most objective measures – to produce such a car will no doubt require some creativity on your part, but we’re sure that if you can manage to get an audience with President and CEO Jim Hackett, you’ll be able to frame a compelling argument.

You might start by talking about how customers are switching from cars to crossovers and SUVs in droves, and about how if the car is to continue to be an important staple in our automotive landscape, it will have to differentiate itself from the crossover in some meaningful way. Most consumers who require something with four doors and space for the kids face quite a hollow choice: take the bloated, soft sedan on the left, or the equally bloated, soft crossover on the right, which has more space and delivers comparable fuel economy. If both options are equally joyless, who wouldn’t opt for the roomier of the two?

Granted, there’s always the third option of buying a BMW or a Mercedes, but those cars are priced too high for the average buyer.

Then, Santa, you might continue by discussing how even for consumers who don’t know (or don’t care) which axle on their car applies the torque coming out of the engine, RWD still has plenty to offer. Try as automakers might to sculpt FWD cars that look like they have the proportions of a rear-driver, the front-mounted engine/transaxle combo forces the hood higher than it needs to be with RWD, giving today’s average family sedan a chunky appearance. By contrast, mounting the engine longitudinally in the car with the transmission behind – rather than underneath – permits a lower, more sleek profile that consumers tend to respond to.

And as we all know, design constitutes a crucial part of what causes buyers to select one vehicle over another.

What’s more, the experience from behind the wheel is night-and-day whether you’re driving a front-, rear-, or all-wheel-drive vehicle, even if the average consumer can’t quite put their finger on why. A non-savvy buyer might not be able to articulate exactly what’s changed, but they’ll certainly appreciate the difference any time they go for a drive.

They’ll read good things in automotive magazines, take test drives, buy one for themselves, and then tell all their friends.

Yes, Santa; we know we’re being a tad cliché. You could populate a small country with the number of disgruntled automotive journalists asking incessantly for more RWD cars with manual transmissions – a country whose sole export would be beaten dead horses. But rumor has it that the Ford Fusion could be on its way out anyway, along with Europe’s equivalent, the Mondeo. What’s more, the Focus is set to grow larger in 2019, effectively bridging the gap between compact and mid-size and making a FWD mid-size sedan redundant. What does Ford really have to lose?

They could even call it the “Falcon“. That has a nice ring to it. 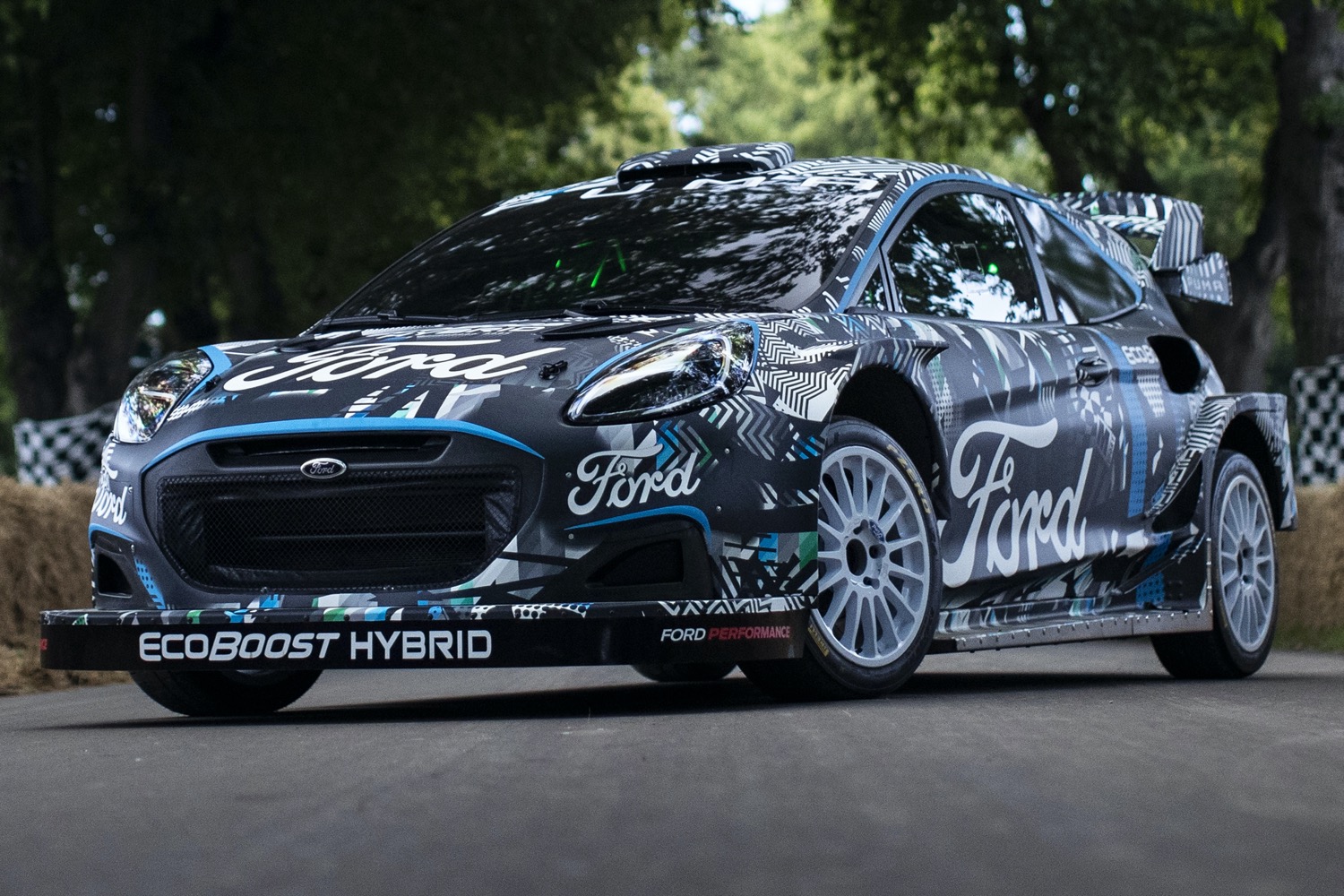