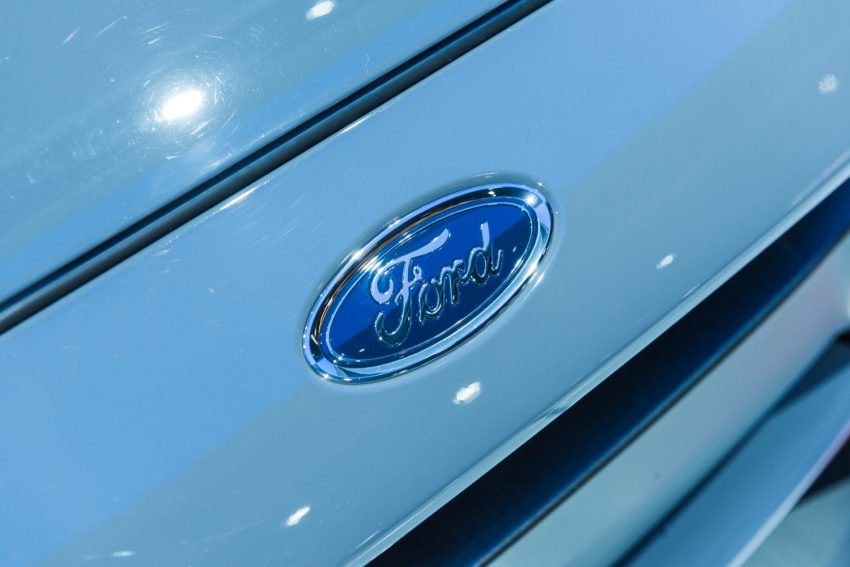 Ford Motor Company in the US and Mexico was named one of the 2018 Best Places to Work for LGBTQ Equality by the Human Rights Campaign (HRC), bearing the distinction of being the only global automaker on the list of 32 companies. This is the HRC’s inaugural LGBTQ Equality report, although Ford has been recognized by the organization’s Corporate Equality Index for more than a decade.

As a matter of fact, Ford has earned a 100% score on the HRC Corporate Equality Index every year since 2004, including on 2018’s index. Now, the automaker has earned 100% for its LGBTQ equality efforts, as well.

Companies named to the Human Rights Campaign’s new LGBTQ Equality list were selected for their adoption of nondiscrimination policies; for having employee resource groups or diversity councils; and for engaging in public activities that support LGBTQ inclusion.

“Ford remains committed to supporting diversity and inclusion because we believe it makes our company stronger,” says Ford Chief Diversity Officer Meeta Huggins. “We are proud of the people, programs, and policies that have continued to earn us recognition as one of the Best Places to work for LGBT Equality.”

Ford Once Again Gets Top Score On Disability Equality Index