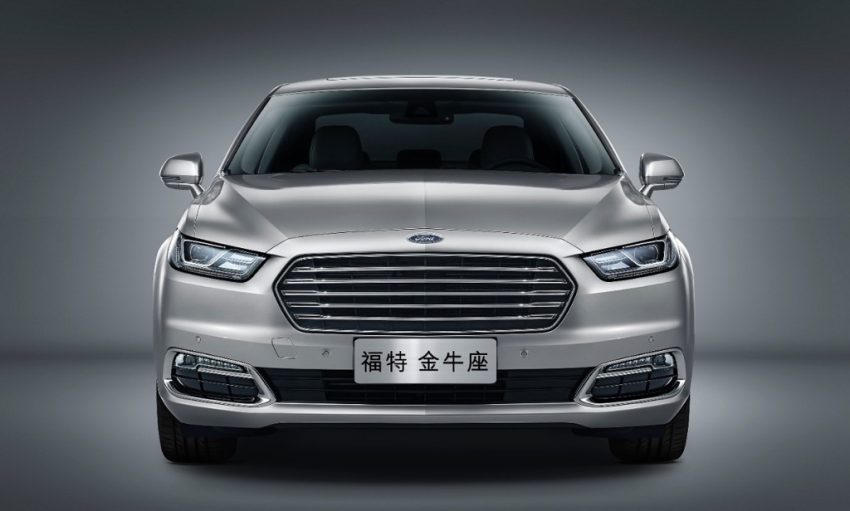 Ford Motor Company in China is reportedly ready to start trying out direct-to-consumer car sales online in China, selling through China’s Alibaba via its retail site Tmall. The automaker is also reportedly considering a new “Automotive Vending Machine” concept in the country.

Reuters reports that Ford CEO Jim Hackett and Executive Chairman Bill Ford are expected to be in Hangzou Thursday to sign a letter of intent regarding the retail partnership with Alibaba. Ford’s Global Chief Spokesperson, Mark Truby, has confirmed that Ford Motor Company will make an announcement Thursday in the city of Hangzhou, where Alibaba is based, but hasn’t disclosed anything about the nature of the pending announcement.

Reuters‘ source says that new cars purchased through Alibaba’s Tmall service might still be shipped to buyers by dealers, who would then provide maintenance and servicing. The Automotive Vending Machine model, meanwhile, could stock cars sourced either through dealers or directly from the manufacturer. Customers would be able to access the machine using their smartphones, see what’s in stock, and either purchase one or take it for a test drive.

Ford believes that many Chinese dealers would be on-board with this new direct-to-consumer sales model, as dealers would still generate revenue from servicing the automobiles. However, customer financing would take place through Alibaba’s affiliate Alipay, meaning that dealers would lose out on both new vehicle sales and lucrative auto financing revenue.