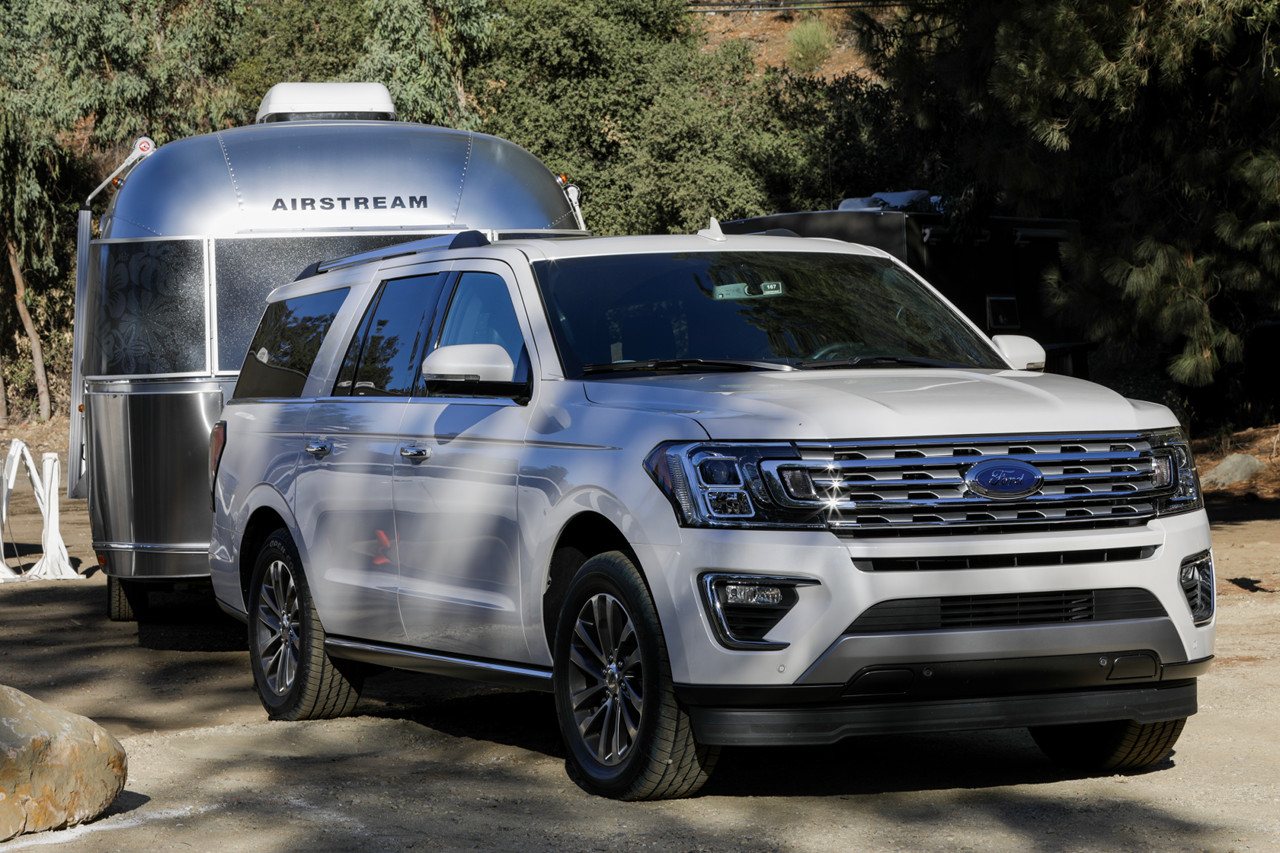 In the United States, Ford Expedition deliveries totaled 3,950 units in November 2017, a decrease of about 24 percent compared to 5,204 units sold in November 2016.

In the first eleven months of the year, Expedition sales decreased about 15 percent to 46,425 units.

The Expedition’s November sales performance places it in fourth place in its segment in terms of cumulative sales volume. The SUV also recorded the second-highest decrease in overall sales volume, right behind the GMC Yukon.

The segment was led by the Chevrolet Tahoe in first (see Chevy Tahoe sales), Chevrolet Suburban in second (see Chevy Suburban sales), and the GMC Yukon and Yukon XL in third (see GMC Yukon sales and GMC Yukon XL sales). GM’s Chevrolet and GMC entrants effectively ran away from all other manufacturers with roughly 70 percent share of the segment.

We attribute Ford’s lackluster performance in the segment to the ongoing launch process of the all-new 2018 Expedition, which has resulted in low inventory levels at dealers. Checks performed by Ford Authority, however, show that inventory levels are rising.

Sales of the full-size mainstream SUV segment fell 7 percent in November while being flat during the first 11 months of 2017.