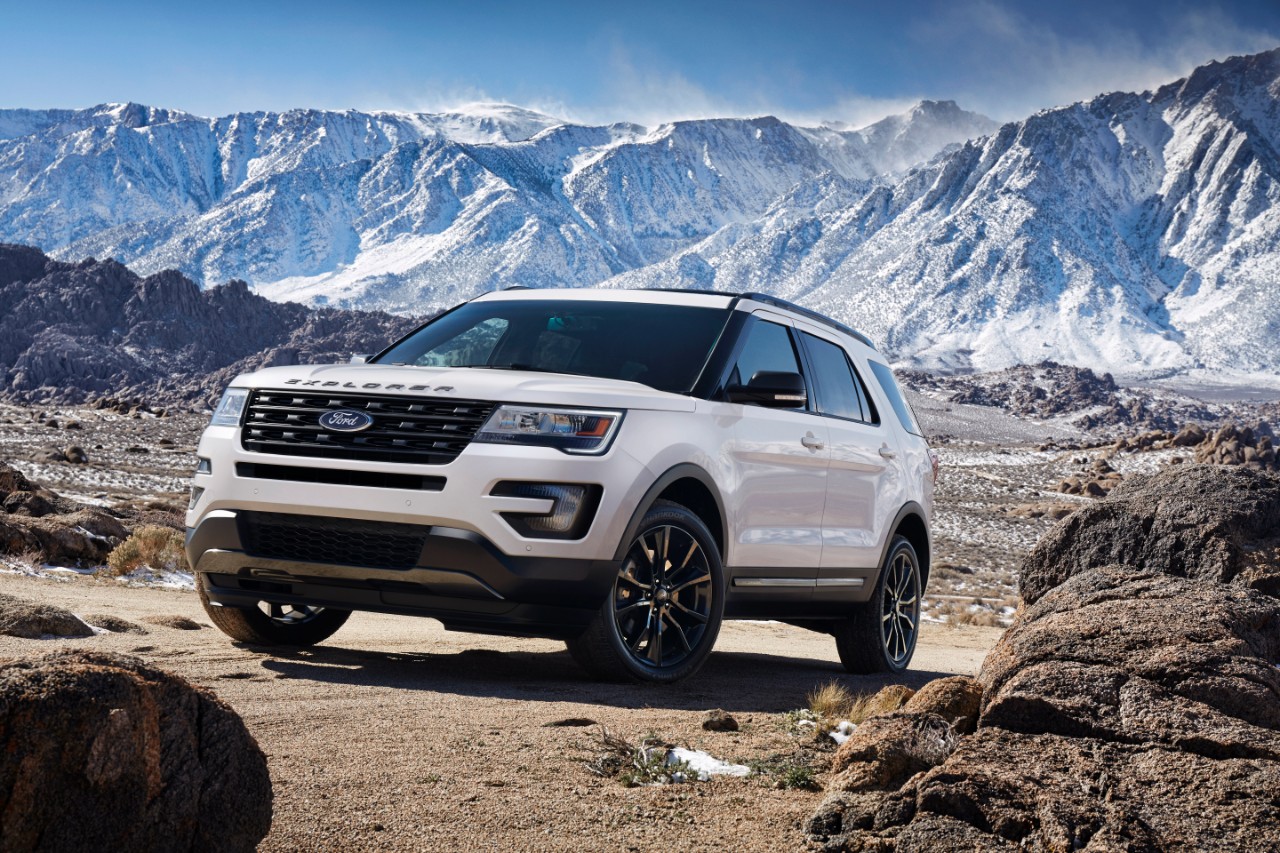 In the United States, Ford Explorer deliveries totaled 21,520 units in November 2017, an increase of about 25 percent compared to 17,245 units sold in November 2016. The results represent the Explorer's best November sales performance in 13 years. Retail sales increased 24.2 percent. The gains came from every region of the country, with the biggest gain coming from the southeast, where sales increased 32 percent.

In the first eleven months of the year, Explorer sales increased about 8 percent to 212,681 units.

Ford Explorer sales performance outpaced the segment and enabled it to remain the best-selling vehicle in its segment in November, ahead of the Toyota Highlander in second place, Honda Pilot in third, and Chevy Traverse in fourth.

We attribute the Explorer’s noteworthy November sales performance to the following three factors:

The mainstream full-size crossover segment grew 22 percent in November, with all offerings except for the Toyota Highlander and Nissan Pathfinder seeing growth. During the first 11 months of 2017, segment sales increased about 9 percent to 972,375 units.

For informational and comparative purposes, we are also providing sales figures for various models that overlap with the Explorer’s segment: 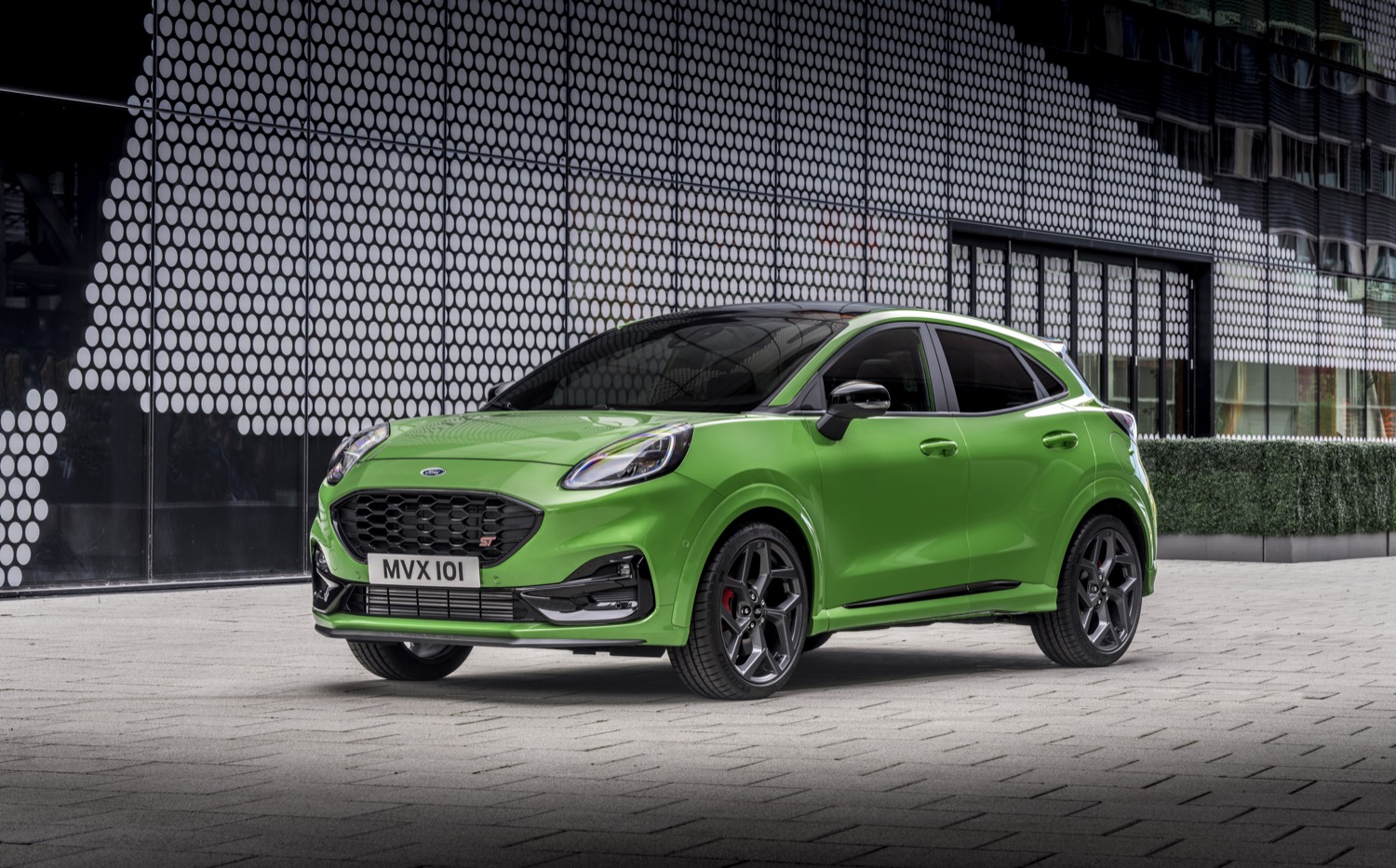