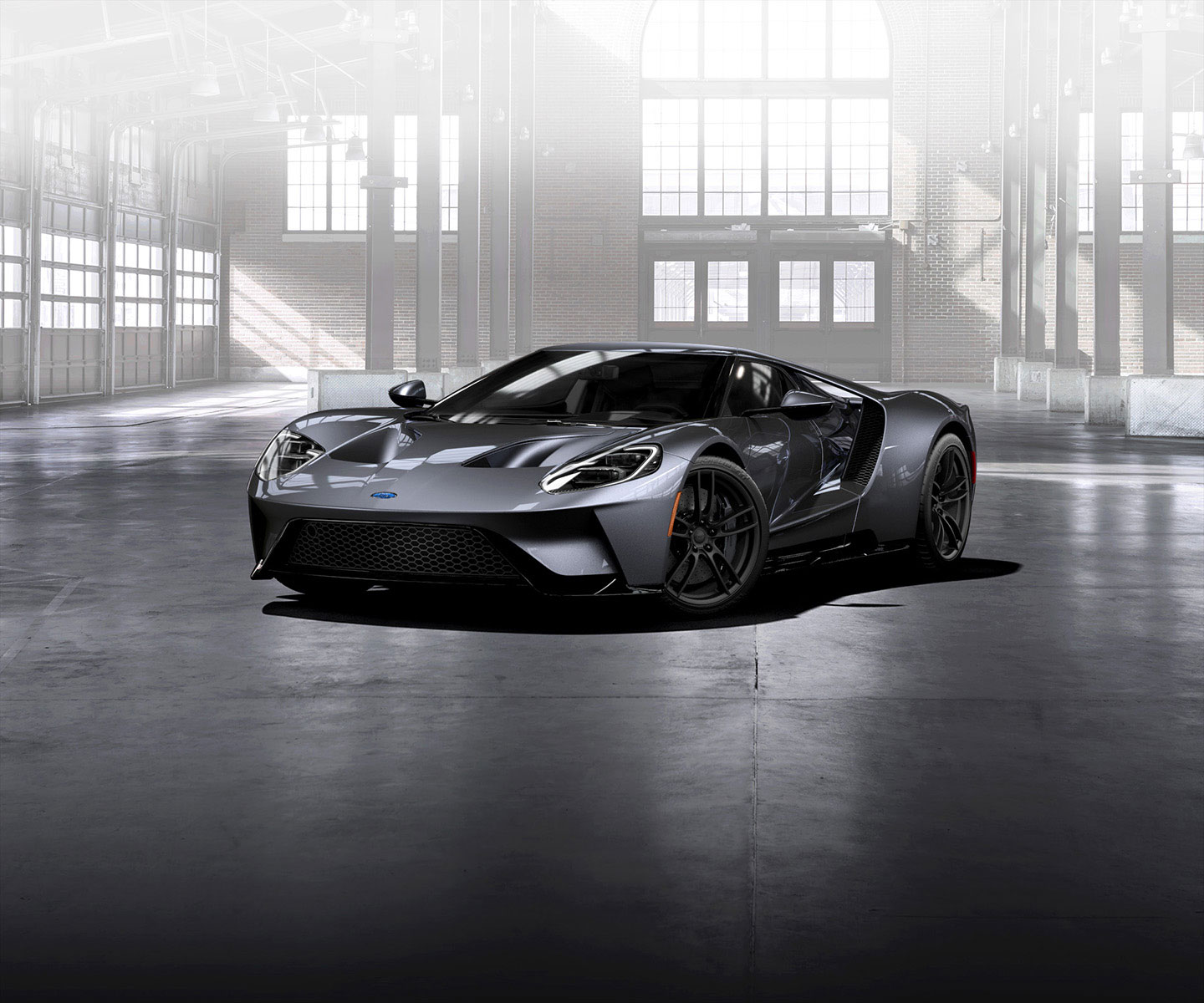 The all-new, 2017 Ford GT supercar is one exclusive machine. Those hoping to buy one were made to go through an agonizing application process with a questionnaire essentially designed to suss out whether or not they were enough of an A-lister for Ford to bother. Assuming the applicant was deemed worthy, they then had to plop down something like half-a-million dollars after selecting their desired wheels, brake calipers, and interior and exterior color schemes from an extensive palette of options.

All of that for a Ford.

As you can imagine, there are some strings attached with every sale. Buyers are made to sign a contract that basically promises he or she won’t go and flip their precious, scarce Ford GT for a profit the moment they take delivery – otherwise, what was Ford’s whole vetting process for? – or leave it tucked away in a garage to liquidate at a later date.

It appears someone has already violated their promise to Ford, and that someone is none other than WWE superstar John Cena. According to Detroit’s WXYZ, Ford has filed a lawsuit against the pro wrestler alleging “breach of contract, fraudulent misrepresentation, and unjust enrichment,” after Cena took delivery of the custom-colored Ford GT, and promptly sold it for some unknown profit.

New Ford GT owners are required to possess the car for a minimum of 24 months before they are permitted to sell.

John Cena’s 2017 Ford GT was delivered to the dealership on September 23rd, the lawsuit says, and he picked up the car shortly thereafter. By October 20th, less than a month later, Ford learned that he had sold it.

“Mr. Cena has improperly benefited to Ford’s detriment by receiving a large profit from the resale,” reads part of the lawsuit. “Ford also has lost almost two years of ambassadorship and brand value that Mr. Cena would have offered by owning the vehicle for the contractually required time. Moreover, the unlawful resale bypassed a line of people waiting to purchase the vehicle through the Program, thus affecting Ford’s goodwill and customer relationships.”

John Cena admits that he’s sold the Ford GT, telling a Ford representative: “I completely understand and as stated am willing to work with you and Ford to make it right. My sincerest apologies.” He says that he sold it, along with other assets, to take care of some expenses.

Bottom line: If you ever found yourself thinking, “I wonder how serious Ford actually is about this whole ‘you must own the car for 24 months’ thing,” the company is taking a certain beloved, 250-pound pro wrestler to court over it. So, yeah. We’d say they’re pretty serious.