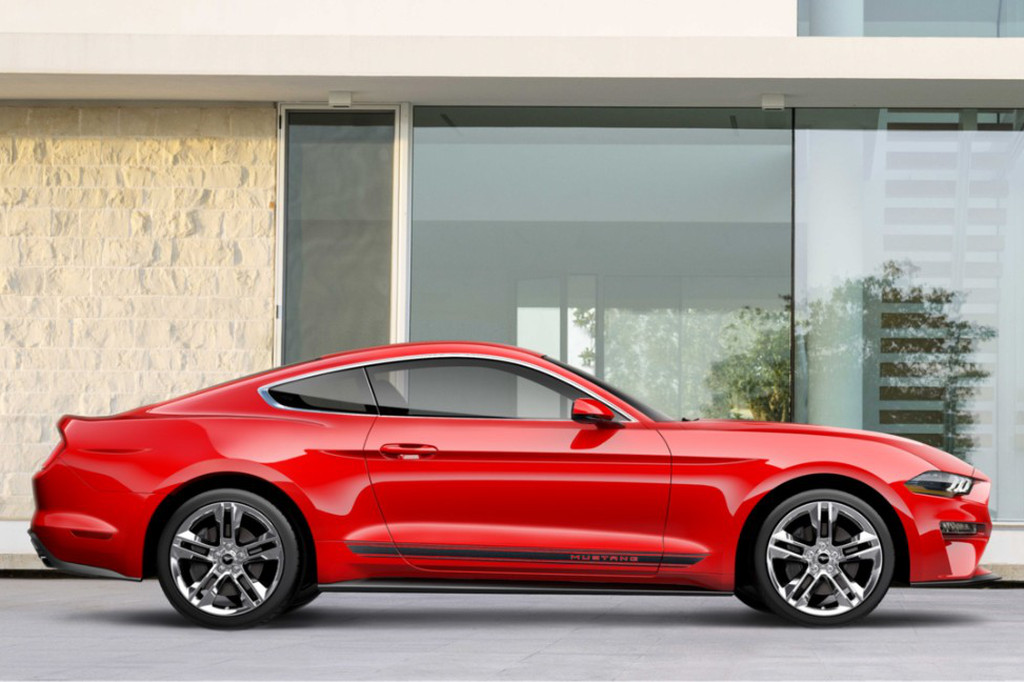 In the United States, Ford Mustang deliveries totaled 6,720 units in November 2017, an increase of about 8 percent compared to 6,196 units sold in November 2016.

In the first eleven months of the year, Mustang sales decreased about 25 percent to 74,152 units.

The Mustang’s November sales performance enabled it to remain the best-selling vehicle in its segment. By comparison, Chevy Camaro sales decreased 3 percent to 4,737 units while Dodge Challenger sales decreased 1 percent to 3,860 units. As such, not only did the Mustang remain the segment best-seller, but it also was the only car in its segment to post a sales uptick.