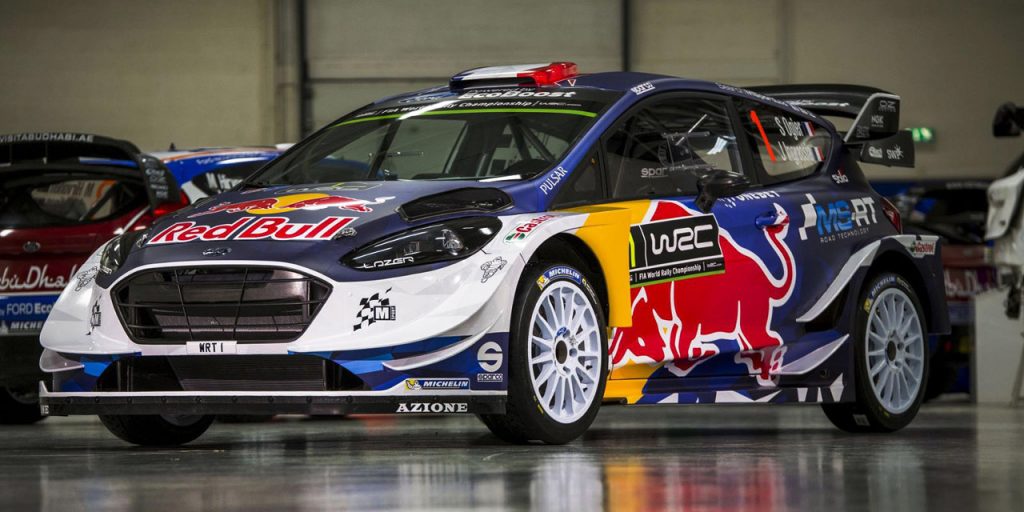 The Ford name will again be a part of the FIA World Rally Championship next year, with the automaker striking a deal to lend factory support to England’s capable M-Sport team, Motorsport reports. Ford’s last factory effort in the sport was with M-Sport back in 2012; after the automaker withdrew its support, M-Sport continued to use Ford-brand rally cars.

Even without factory support, M-Sport has done well in the World Rally Championship, with Sébastien Ogier winning the 2017 driver’s championship, and teammate Ott Tänak closing out the season in third. But prior to driving with M-Sport, Ogier won four consecutive titles with Volkswagen Motorsport; he’s used to having factory support. According to Motorsport, the French driver said that such support would be necessary if he was to remain with his current team.

“It’s great to see the Ford name back alongside M-Sport in the World Rally Championship,” Team Principal Malcolm Wilson told Motorsport. “We welcome the increased level of technical support from Ford Performance. Defending the two world titles is going to be a big job for us next year, so we’re very grateful for the support from Ford.”

The newly-minted “M-Sport Ford World Rally Team” will continue to use the familiar Ford Fiesta WRC that made its racing debut for the 2017 FIA World Rally Championship season.