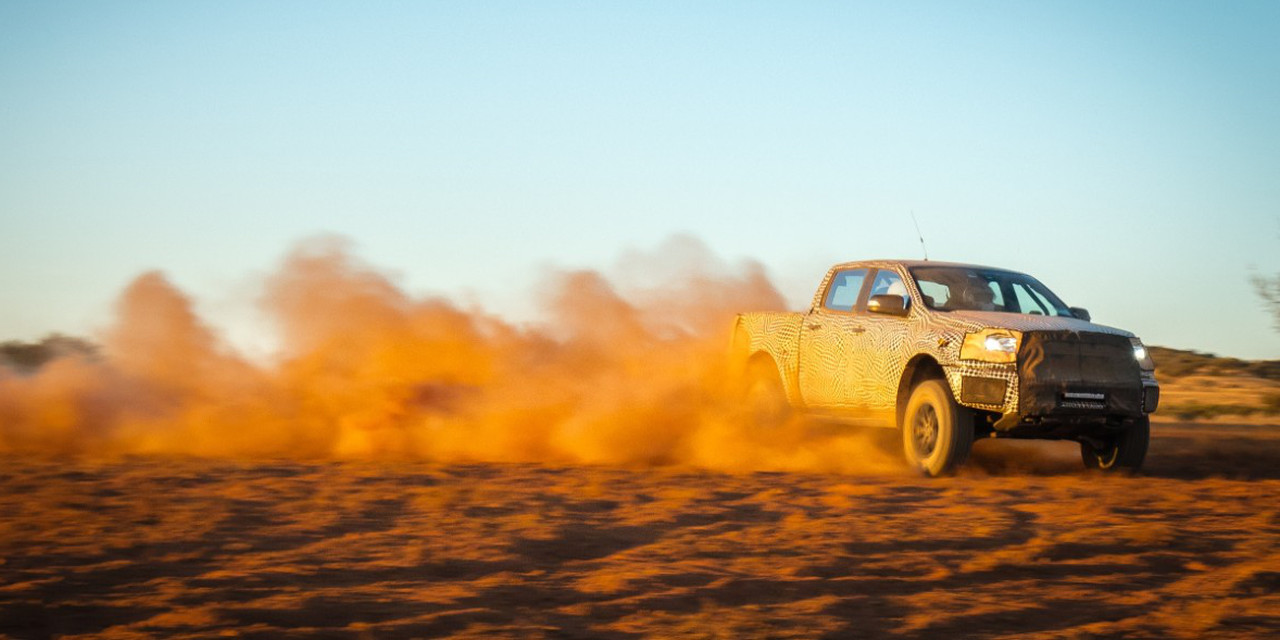 Ford has set a target reveal date for the all-new, high-performance Ford Ranger Raptor off-road truck of February 7th in Bangkok, Thailand, Australian outlet Motoring reports. Until that date, Motoring says we’ll be in the dark about its performance and technical specifications, but the website believes the Australian-market version of the aggressive mid-size pickup will be fitted with a new, turbocharged 2.0-liter diesel four-cylinder capable of greater output than the ordinary Ranger’s 200-hp/350-lb-ft 3.2-liter diesel I5.

In North America, where diesel has never been so mainstream among ordinary buyers, the Ford Ranger Raptor is expected to boast a gasoline-burning EcoBoost engine – likely some version of Ford’s twin-turbocharged 2.7-liter or 3.5-liter V6.

Whatever the powerplant, the very same 10-speed automatic that made its way into the 2017 F-150 Raptor, 2018 Expedition, and other rear-wheel-drive-based products, ought to come standard. Beyond that, the new Ford Ranger Raptor is expected to build on the performance of the more basic Ranger models with a multi-link rear suspension with coil springs, a wider track width, more ground clearance, and four-wheel disc brakes.

We’ll have to wait until February for more. In the meantime, if you haven’t already seen Ford’s one-minute teaser video of the forthcoming Ford Ranger Raptor, you can get hyped about the truck all over again by clicking here. 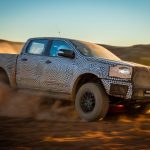 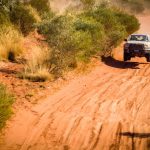