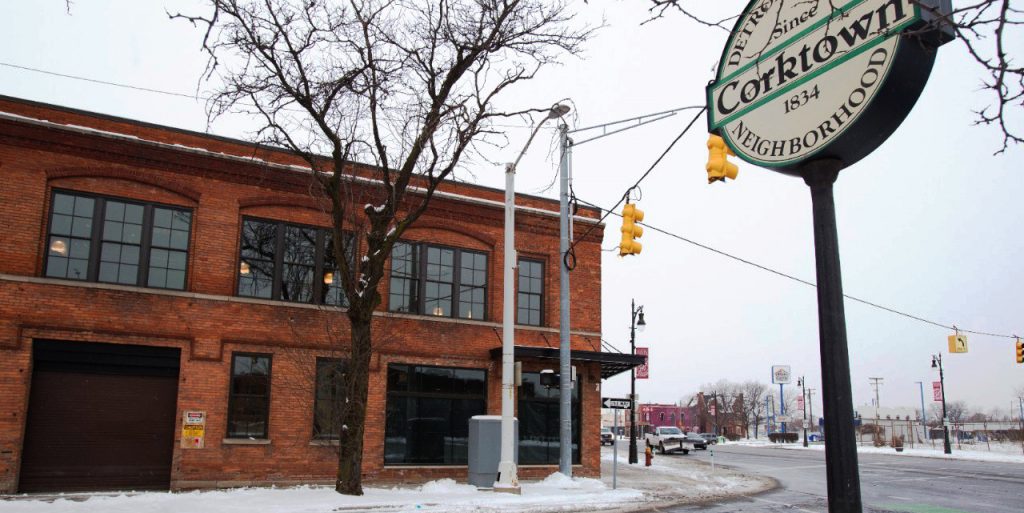 In its push to be a leader in the self-driving car space, Ford Motor Company has strategically positioned employees across the United States. There’s the company’s Palo Alto Research and Innovation Center in California, for instance, with its 260-or-so staff, and the University of Michigan’s Ford Motor Company Robotics Building, which is still under construction, and will one day host roughly 100 Ford autonomy employees.

Last week, Ford announced yet another location where some of its employees will work on building the business case for the cutting-edge tech: The Factory in Corktown – a 110-year-old, 45,000-square-foot building in Detroit’s historic Corktown district. The automaker will move more than 220 employees working on the business and strategy of autonomous and electric vehicles into the old hosiery factory, which will simultaneously continue to serve as the headquarters for both the Buhl Sport Detroit IndyCar team and aftermarket auto parts company Tuning Brothers Detroit.

“We’re excited to choose this inspirational location in one of Detroit’s resurgent neighborhoods to accelerate our work on electric and autonomous vehicles,” says Ford President and CEO Jim Hackett. “This move and our exciting Dearborn campus transformation are important steps as we move toward our aspiration to become the world’s most trusted mobility company – designing smart vehicles for a smart world.”

Detroit’s Corktown district is named for County Cork in Ireland – the very place from which company founder Henry Ford’s father emigrated in the nineteenth century.

But “returning to Detroit is particularly meaningful” beyond that, Executive Chairman Bill Ford said on Thursday, “because it is where my great-grandfather originally set out to pursue his passion and where we have always called our home. We are planting a special piece of our company’s future in one of the city’s great neighborhoods, because we believe in Detroit, its people and what we can build together.”