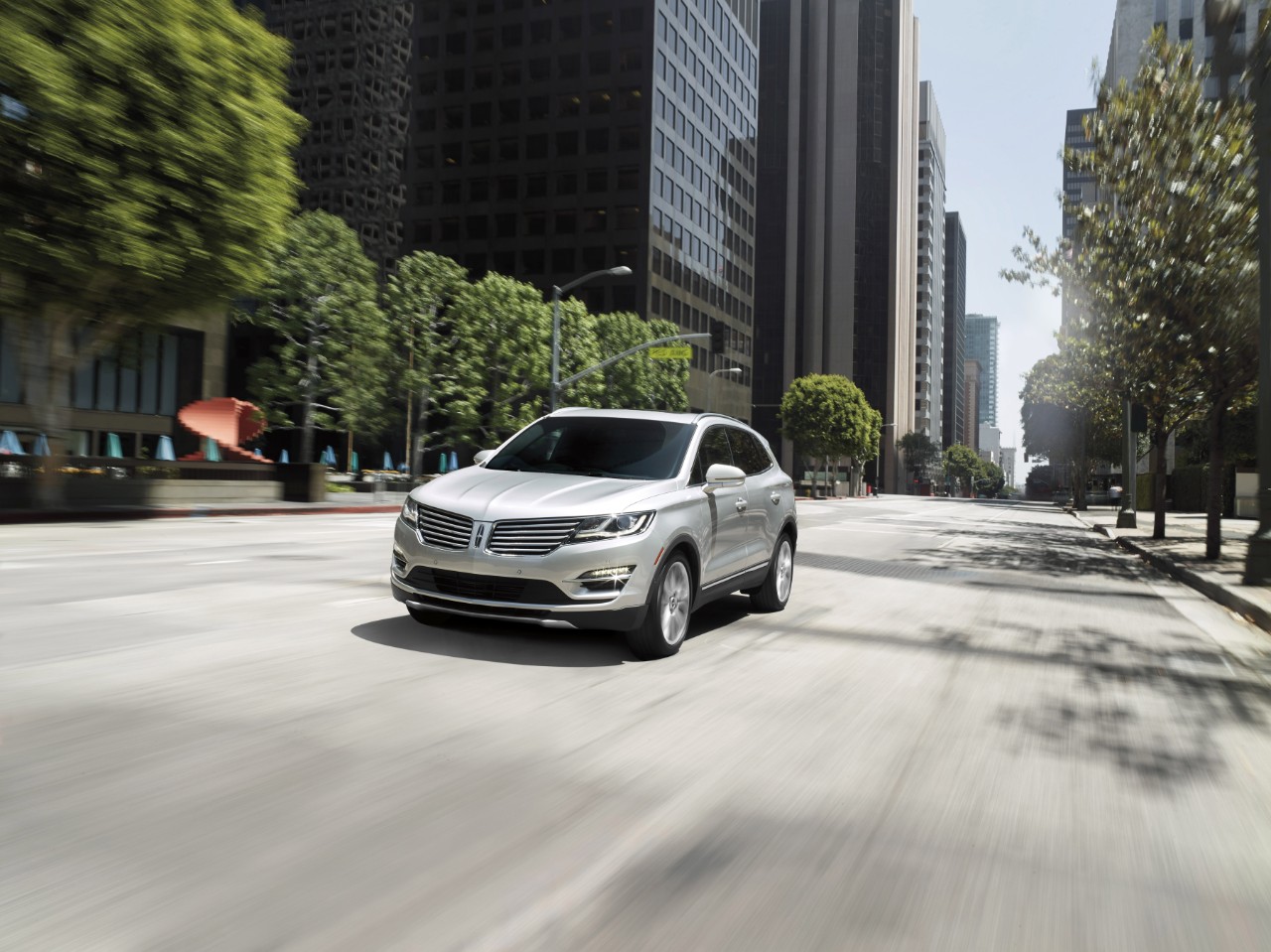 In the first eleven months of the year, MKC sales increased about 8 percent to 24,544 units.

The performance places the MKC in fourth and second-to-last place in its general segment in terms of overall November sales volume, behind the Lexus RX, Acura RDX, and Buick Envision but ahead of the Infiniti QX50. The MKC was, however, the only vehicle in its segment to post a sales drop despite a growing segment, something we hope the upcoming, refreshed 2019 Lincoln MKC will help change.

The compact, front-drive premium crossover segment grew 6.38 percent in November and 22 percent in the first 11 months of 2017.

Below, we display sales numbers for compact luxury crossovers from European luxury brands for informational purposes. Despite being close in size to the Lexus NX, Acura RDX, Buick Envision and Lincoln MKC, these vehicles have starting prices roughly $5,000 higher and therefore are generally purchased by customers who shop the midsize premium crossover segment that includes the Lexus RX, Acura MDX, Cadillac XT5 and Lincoln MKX. For instance, the Buick Envision starts at $34,065 while the Mercedes-Benz GLC-Class starts at $40,050 and the Alfa Romeo Stelvio starts at $41,995. As such, these models are in the same segment as the European models from a size standpoint, but are a segment lower from a pricing/transactional standpoint.