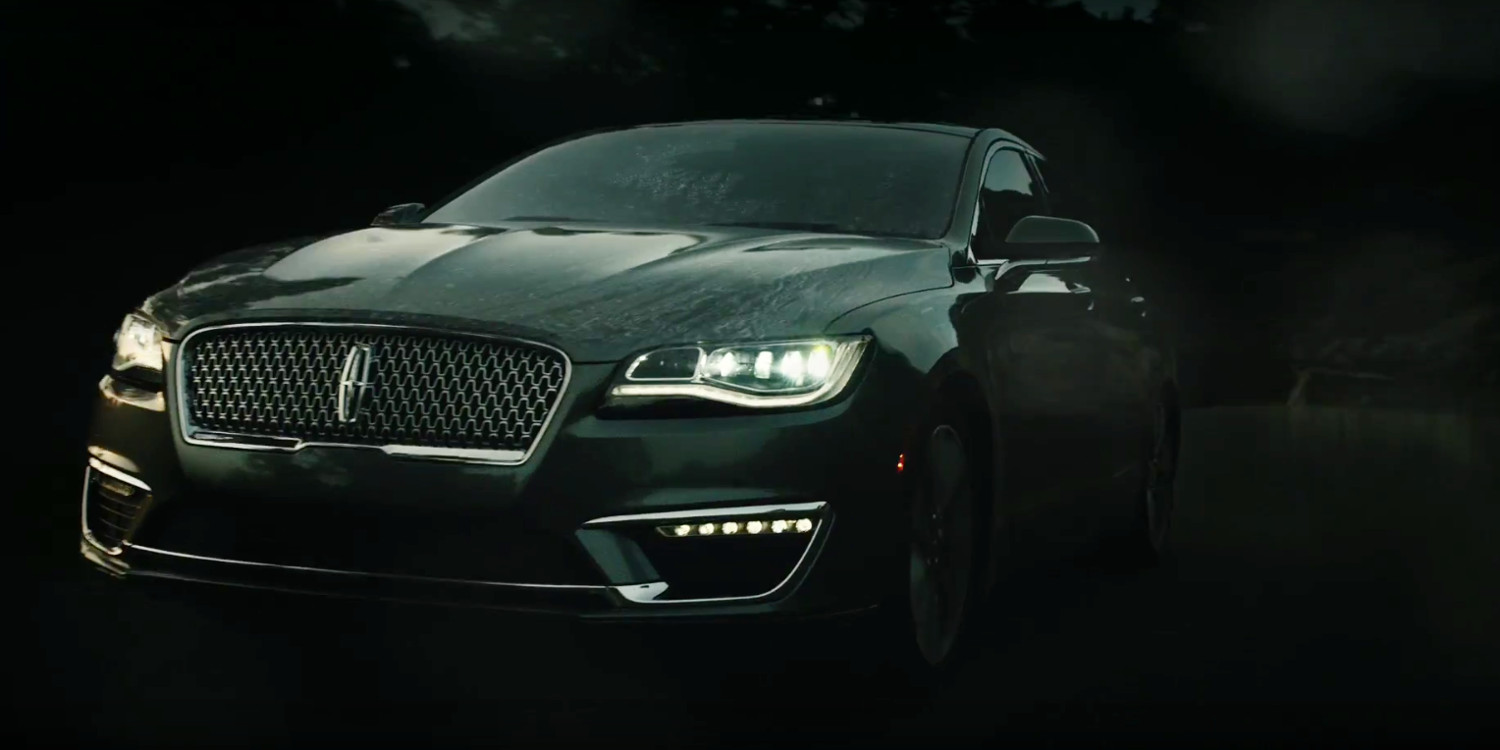 In the first eleven months of the year, MKZ sales decreased about 10 percent to 25,094 units.

Lincoln MKZ sales continued to trend downward in November, with the performance putting the model in second place in its segment in terms of overall sales volume, behind the Lexus ES in first but ahead of the Buick LaCrosse in third (see Buick LaCrosse sales).

We attribute the disappointing LaCrosse sales results to the ongoing change in consumer buying dynamics that favors crossover utility vehicles (CUVs/SUVs) over sedans. Even so, we should note that MKZ sales didn’t drop as fast as those of the LaCrosse during November; in addition, year-to-date sales have fallen slower than the rest of the segment.

Going forward, we expect MKZ deliveries to continue at their current, depressed pace so long as the crossover craze continues.

The large premium sedan segment contracted 16 percent in November and nearly 14 percent in the first 11 months of 2017.