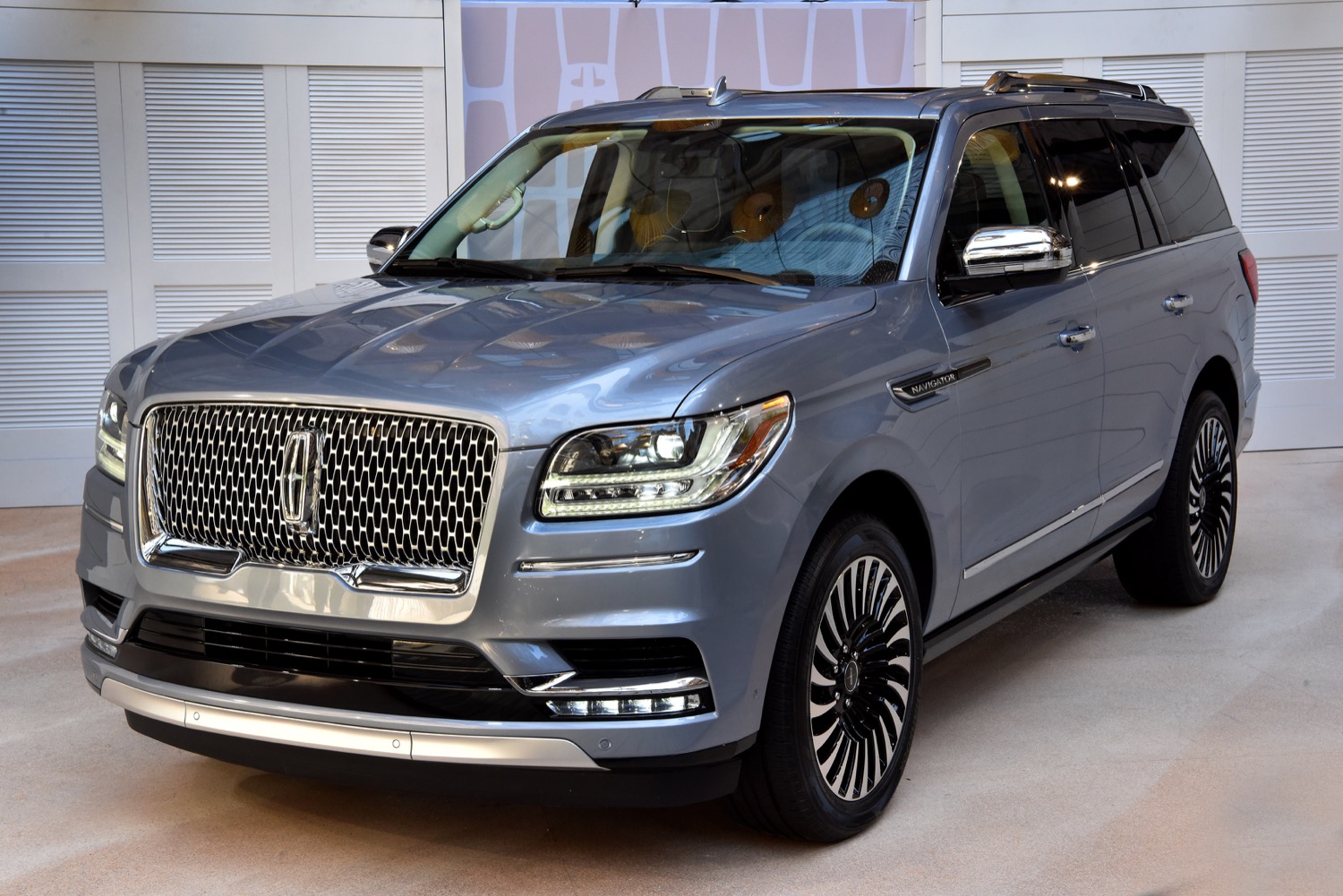 In the United States, Lincoln Navigator deliveries totaled 1,230 units in November 2017, an increase of about 82 percent compared to 677 units sold in November 2016.

In the first eleven months of the year, Navigator sales decreased about 2 percent to 9,079 units.

November marks the first month that the launch of the all-new Lincoln Navigator is paying off. The performance gives it the highest year-over-year growth rate in its segment by a long shot, enabling it to place it third in its segment behind the Cadillac Escalade, which outsold the Navi by 2,302 units, and the Infiniti QX80, which was only 50 units ahead, yet ahead of the Lexus LX.

The Navigator, however, has a long way to go before catching up to the Escalade range (see Cadillac Escalade sales) in terms of sales, despite the Navigator (arguably) being the better product. We attribute the Navigator’s significant growth rate to the following factors:

We believe it’s worthy of noting that the Mercedes-Benz GLS-Class, which technically is not an SUV but rather a large crossover with car-like driving characteristics that’s the size of the regular-length Navigator model, is outselling the Lincoln offering two-fold. This presents an opportunity for Lincoln to create a full-size crossover, perhaps derived from the next-generation Ford Explorer, and position it below the Navigator yet ahead of the midsize MKX, which will be renamed to Lincoln Nautilus for the 2019 model year.

Cumulative sales of the full-size luxury SUV segment decreased 1.23 percent in November while growing 2.75 percent in the first 11 months of 2017.